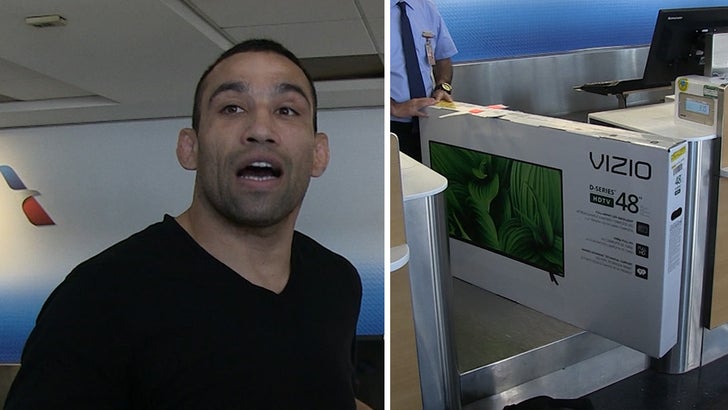 Why did UFC star Fabricio Werdum bring a big ass 48" TV to the airport?

A. He's holding it for a friend until they come and pick it up.

B. He's opening a stand-up comedy bar in Brazil, and bought the TV in America to bring it there.

C. He's hoping someone will try to steal the TV, so he can practice kicking the hell out of people. 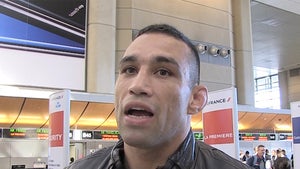 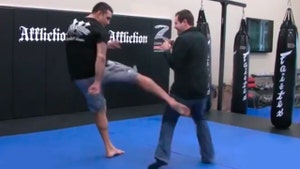