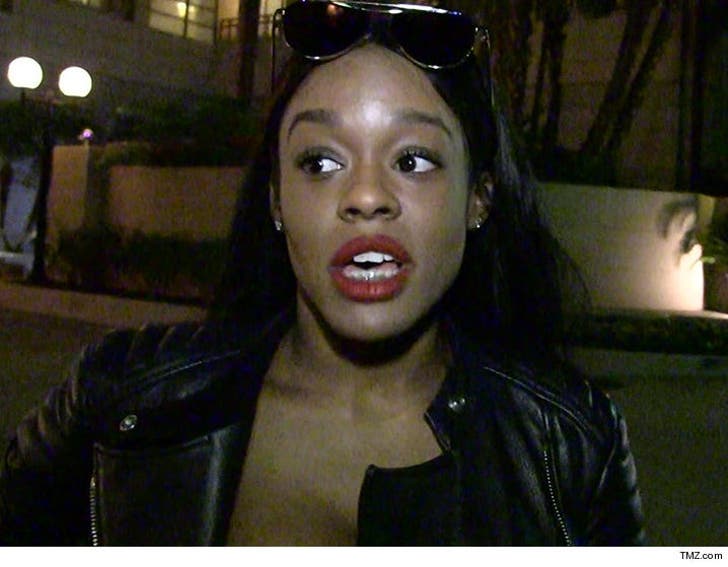 Azealia Banks is a wanted woman after failing to show up in court for her now infamous boob biting case ... TMZ has learned.

Azealia was supposed to be in an NYC courtroom Monday, but never showed up, and we've learned a bench warrant was issued just now.

You'll recall the rapper was arrested in 2015 after allegedly biting a female nightclub bouncer in the boob at Up&Down. She couldn't get in because she didn't have an entry stamp. 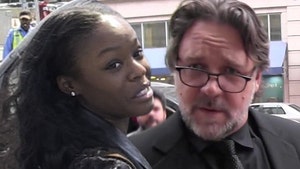 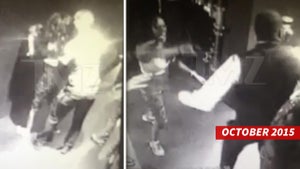 Azealia Banks -- Gets a Pass on Bouncer Beatdown (VIDEO)