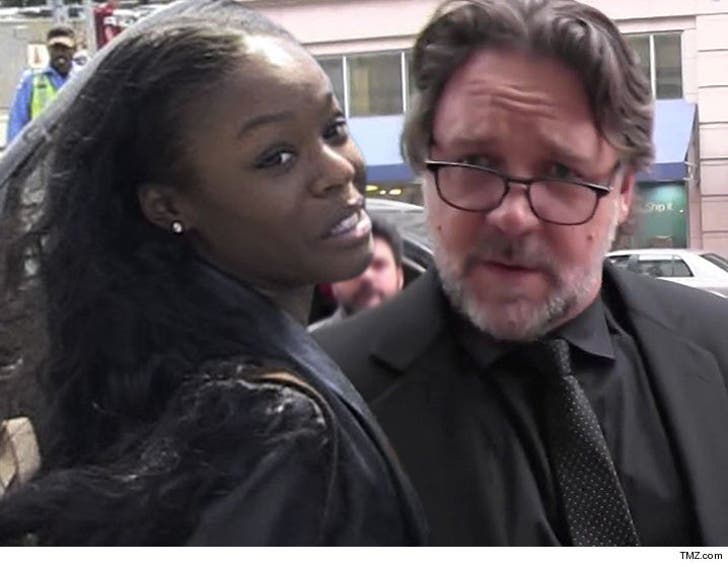 Azealia Banks and Russell Crowe are back to square one -- he said, she said -- because we've learned the surveillance cameras at the Bev Hills Hotel missed the entire confrontation.

Law enforcement sources tell us they've combed through security footage from the hotel, where Azealia claims Russell choked her, called her the n-word and spit on her in the hallway. She told us the video would show him spitting and maybe more.

There are lots of cameras at the hotel capturing what happens in public areas, but not where the confrontation went down.

Azealia filed a battery report against Russell and she actually got an assist from RZA, who was one of the guests in the hotel suite where the party went down. Although he says Azealia was drunk and out of control, he said on "TMZ Live" Russell did indeed spit at her.

The reality is ... Russell will not get in trouble for 2 reasons. First, Azealia doesn't want to press charges against him, and second, the eyewitnesses in the room say she instigated the whole thing by threatening to cut people with glass, and Russell was just trying to restrain her. 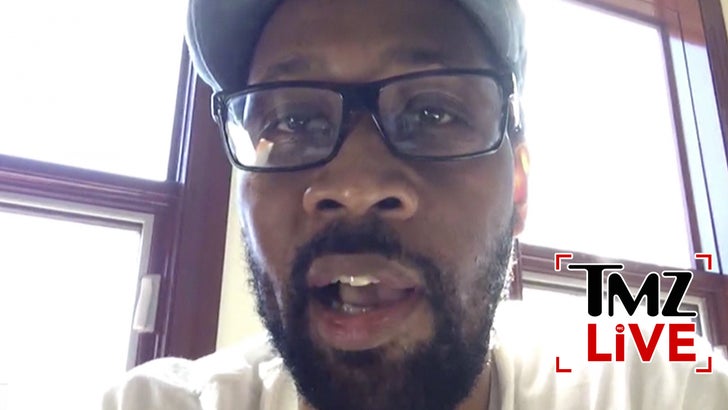 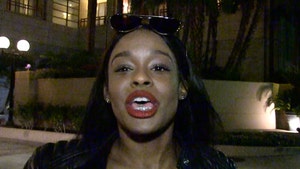 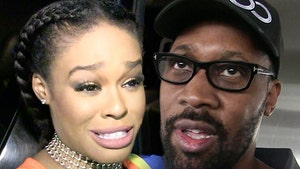