Chris Brown's ex-GF, Karrueche Tran, is getting ready to go face-to-face with him in court Thursday, where she'll tell a judge he must be kept away from her for good ... or else he might kill her.

Sources familiar with the situation tell us, she's been trying in vain to serve Chris with the temporary restraining order she got last month, but he's evaded service 3 times.

TMZ broke the story, a judge issued the emergency order requiring Chris to stay away from her after she claimed he was threatening to shoot her and also telling friends ... if he couldn't have her no one else could. She also claimed in her legal docs that he brutalized her, punching her in the stomach and throwing her down the stairs. One of her friends also got a restraining order against Chris last week.

Chris has been insinuating Karrueche is lying, but she's now determined to prove to a judge he's such a threat he should be given an ultimatum ... stay away from her for 3 years, or go to jail.

We're told Karrueche is preparing her case for a permanent restraining order. She's not afraid to take the stand and swear under oath: Chris was as violent to her as he was to Rihanna. 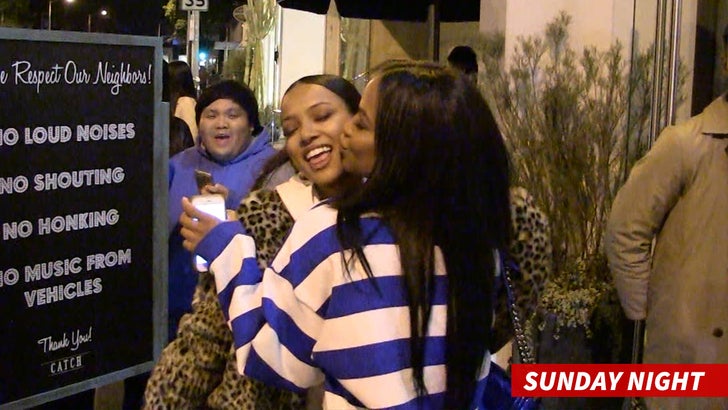 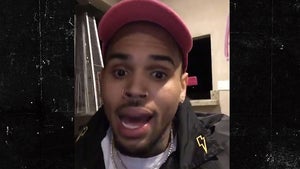