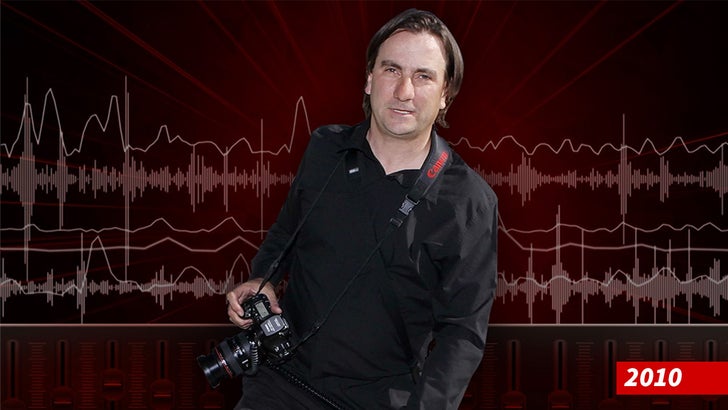 The paparazzo who Louis Tomlinson allegedly attacked has gloated that he sometimes berates celebrities and then watches them unravel on camera.

Karl Larsen -- the photog who says Louis smashed his head on the floor at LAX Friday -- went on 'Howard Stern' back in 2010 and boasted about his super aggressive tactics ... in particular his confrontation with Mel Gibson. At the beginning you hear Larsen say, "We're gonna be rich." 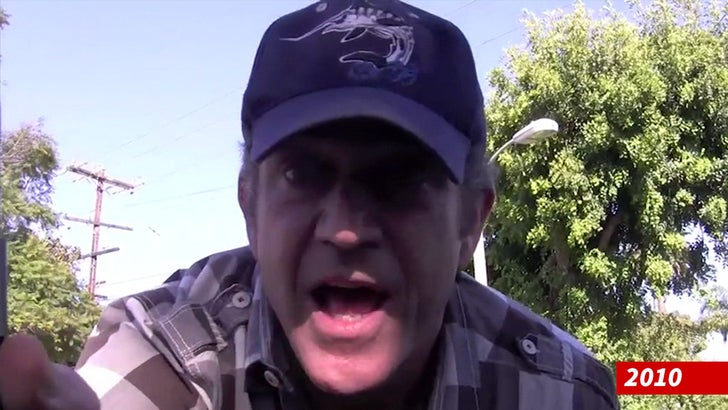 Gloria Allred tells TMZ she now reps Larsen, though she wouldn't disclose the nature of the representation. It doesn't take a rocket scientist to figure out a civil suit is on the horizon.

As we reported, Tomlinson was arrested and we're told the cops are going to refer the misdemeanor battery investigation to the L.A. City Attorney for possible prosecution.

As for Larsen, he made a name for himself shooting the now-famous photo of Paris Hilton being returned to jail after her DUI/probation violation case back in 2007. 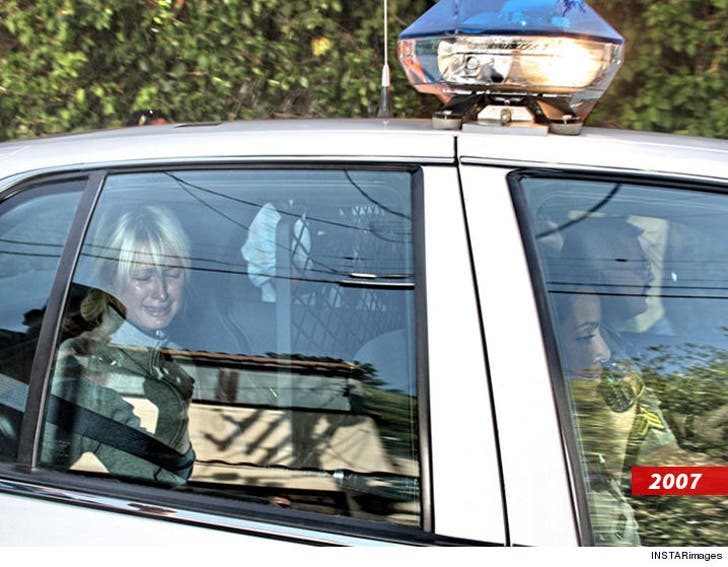 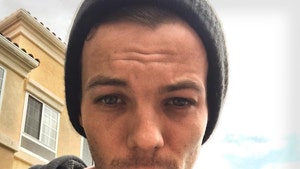