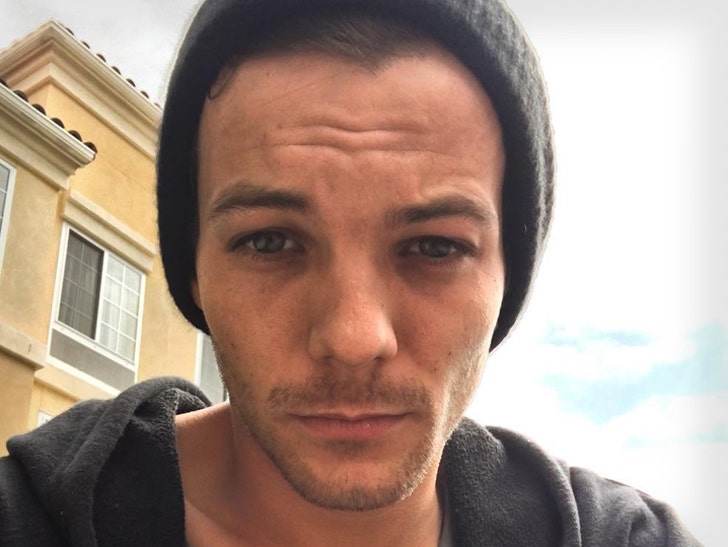 Louis Tomlinson has no worries about his immigration status after getting arrested for allegedly roughing up a paparazzo and a woman at LAX ... even if he's convicted.

We've done some checking and Louis -- who has an entertainer visa -- will not be flagged or blocked from U.S. entry, because even if he's charged ... it will be a misdemeanor "simple" battery.

Under immigration law, Louis' status could be compromised if the crime involves moral turpitude or great bodily harm, but neither applies in this case.

There are countries -- like Canada -- that are super strict and sometimes block people who have even misdemeanors on their records.

What we're hearing ... this will probably end up as an informal hearing in the City Attorney's Office, which is an alternative path to charging someone with a crime.