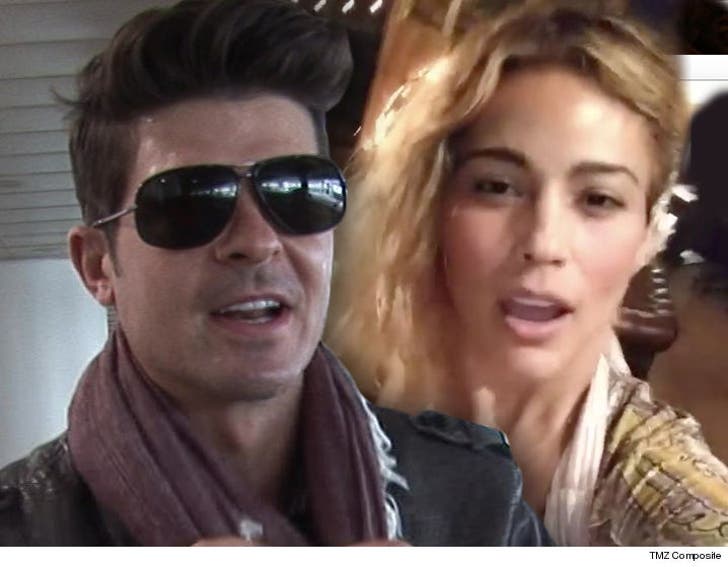 Robin Thicke and Paula Patton have decided it's better to get along than wage war, and that's why they are on the verge of settling the mega custody war.

Sources familiar with the situation tell us, Robin and Paula are far along in working out the details of their custody arrangement.

TMZ broke the story ... Paula got a restraining order against Robin after their 6-year-old son, Julian, complained to school officials his dad was using excessive physical force. Robin was limited to 3 visits a week with a court-appointed monitor present.

Cops have been called and accusations hurled, including Paula's claim Robin was trying to influence the monitor by giving him free sushi ... something Robin denied.

They were scheduled to continue their legal battle Monday, but the case was taken off calendar.

Neither side would comment, but we're told they're now very close to resolving custody. 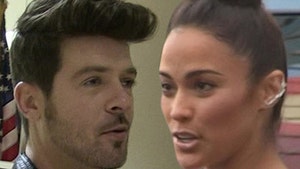 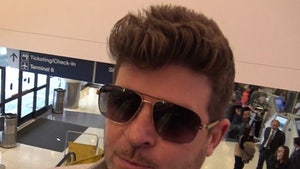