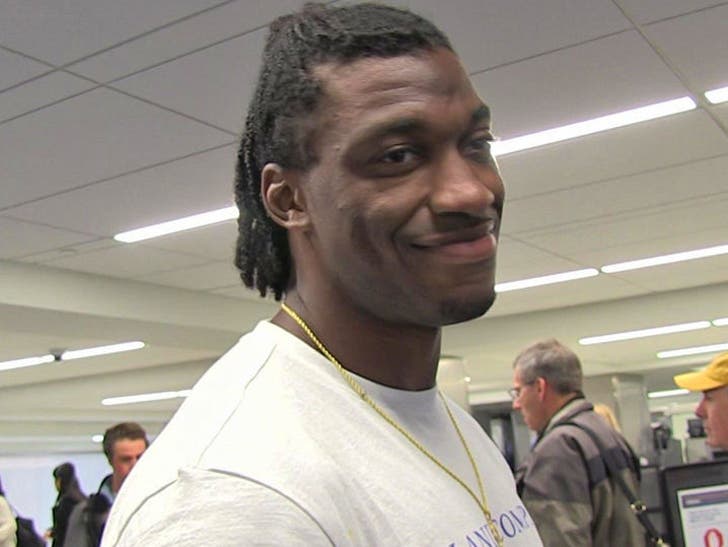 RGIII says it's up to God whether he'll play NFL football again ... with sources close to the QB saying he believes everything happens for a reason ... including losing his job.

Griffin was cut from the Browns earlier Friday ... and there's been speculation he might not have very many NFL chances left due to injuries and inconsistent play.

We spoke to someone in the QB's inner circle who says although Robert 100% still wants to play ... he's telling people close to him it's all in the hands of the man upstairs.

"He believes in faith and fate. If it's God's plan for him to play again he will."

RGIII posted a picture to his Instagram moments ago to thank Cleveland for all the support with the hashtags #Theworkcontinues and #Imhungry. 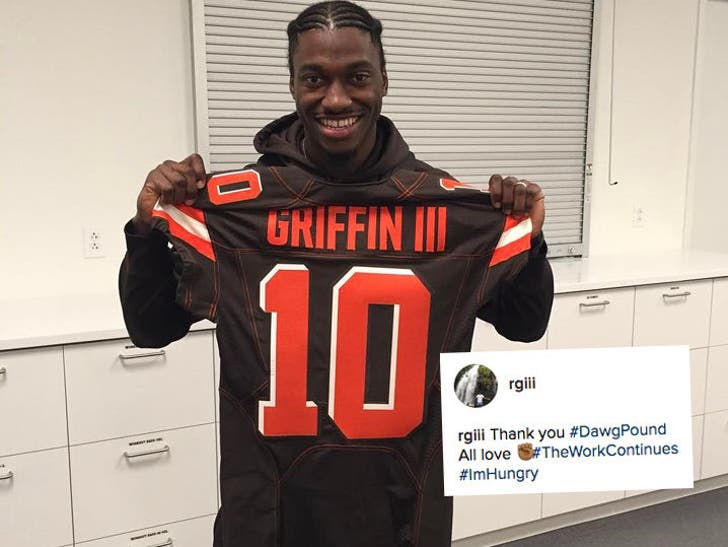 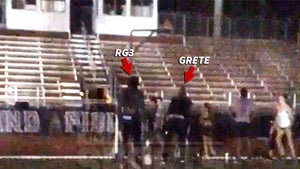 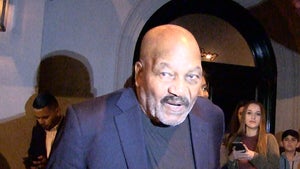 Jim Brown Is Convinced Browns Will Be GOOD Next Year (VIDEO)