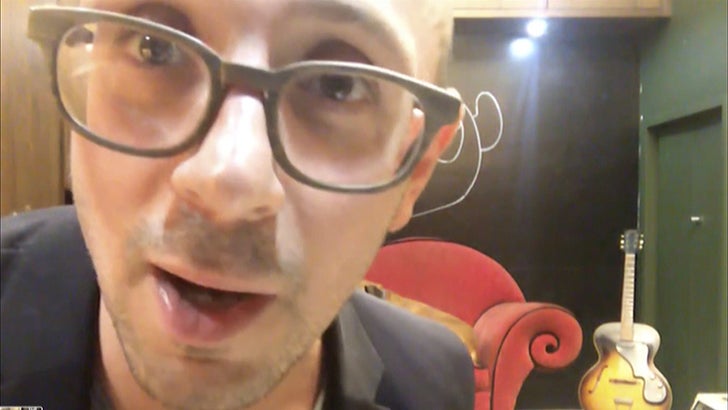 "Blue's Clues" ended it's run more than 10 years ago, but the host of that wildly popular kids' show is cranking out catchy kid's tunes again ... and now he's got a famous partner.

Steve Burns told us all about his his new Steve-n-steveN project with the Flaming Lips' Steven Drozd. The duo recently released "OK Toilet Bowl" -- super catchy, btw -- and he says they've got even more kid friendly tunes coming.

While "Blue's Clues" isn't coming back ... Steve did have one awesome piece of nostalgia from the show. "Think" hard, and it'll come to you. Or just watch the clip. 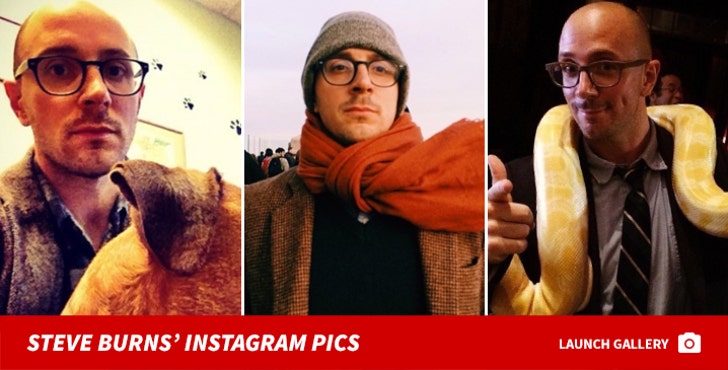 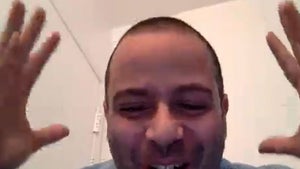 'Magic School Bus' Reboot -- Ralphie and His Classmates Are Coming Back! (VIDEO) 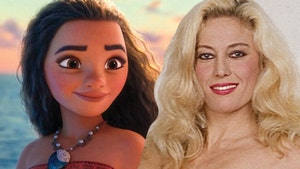