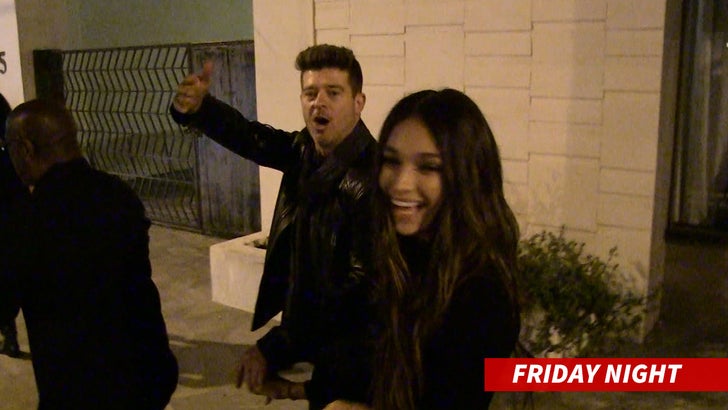 Robin Thicke was back with his son in a big way Friday night, celebrating his 40th birthday over Julian's favorite meal.

Robin, GF April Love Geary and Julian hit up Catch in WeHo, where the 6-year-old chowed down on his favorite fish. Julian left with his grandma before Robin and April made their exit.

TMZ broke the story ... Robin and Paula Patton are on the verge of settling their custody war, and the dinner is certainly evidence they're on the brink of burying the hatchet. 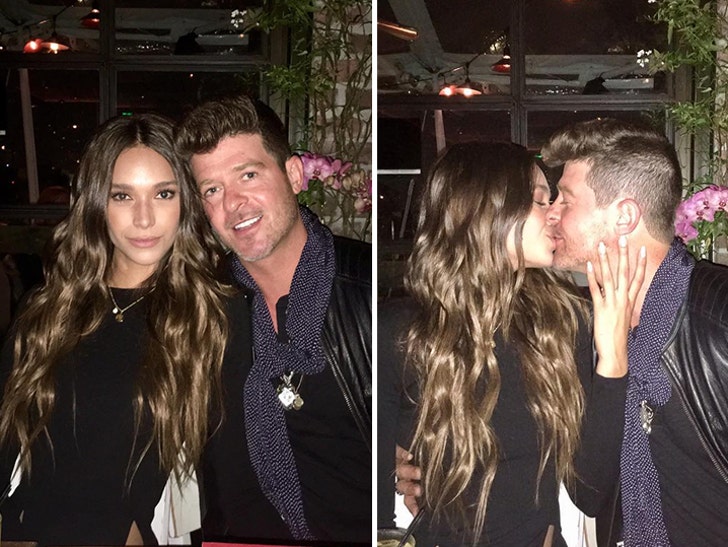 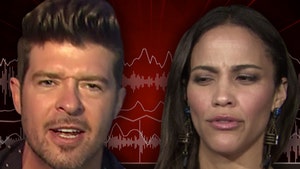 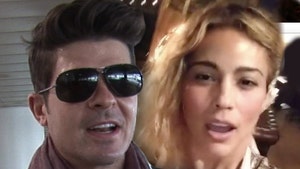