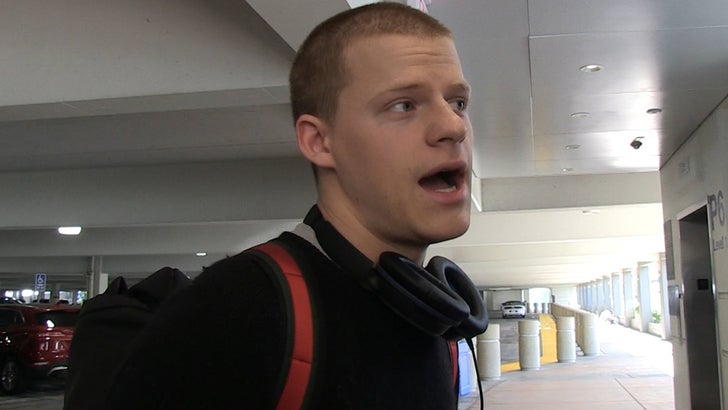 The teenager Casey Affleck watched over in this year's Oscar-nominated "Manchester by the Sea" had 2 girlfriends in the film ... but uncertain if that translates to real life.

We got Lucas Hedges -- who was nominated for Best Supporting Actor -- who tells our photog he can't really measure his love life in the wake of his hit movie quite yet. Something about how he's not a normal 20-year-old anymore ... whodathunkit?

He also speaks to the controversy over Casey winning Best Actor, despite being accused of sexual harassment by 2 women a few years ago. Sounds like Lucas has his back. 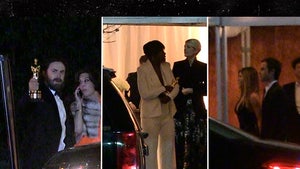 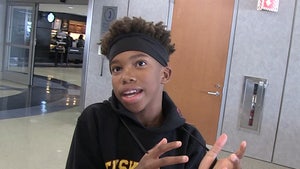