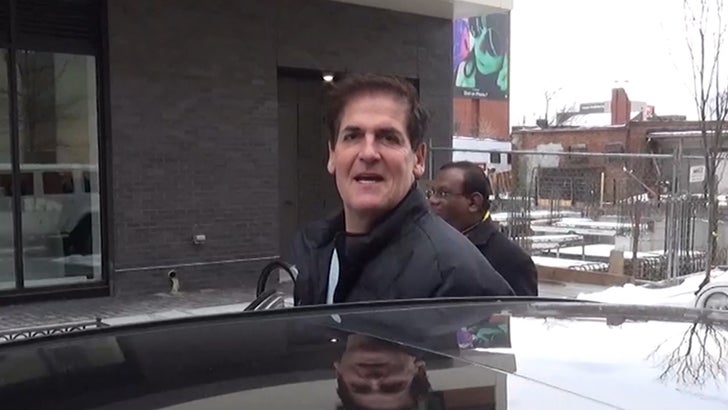 If Barack Obama wants to buy a piece of an NBA team ... now's his chance!

Dallas Mavericks owner Mark Cuban says he's down to sell 10% of the franchise to the former President of the United States ... and he even names his price!

Of course, Obama has previously said he has real interest in becoming an NBA owner -- and has reportedly discussed being part of an ownership group.

But maybe it's just the first number in a longer negotiation???? (Yeah, we've seen "Shark Tank"). 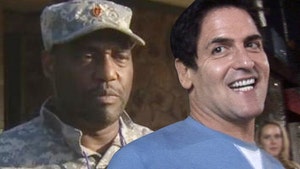 Mark Cuban to Army Vet Who Got Snubbed at Chili's -- HOW 'BOUT MAVS SEASON TICKETS?!