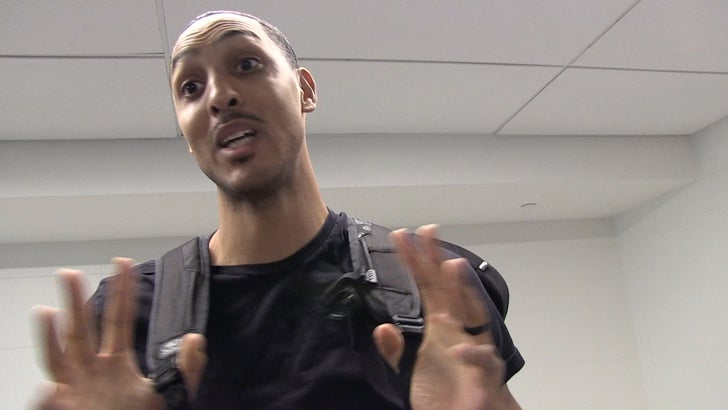 The NBA got it right slapping Andre Iguodala with a $10k fine for racial remarks ... so says ex-NBA player Ryan Hollins, who tells TMZ Sports that type of talk has no place in the league.

Those remarks included Iggy referring to his coach, Steve Kerr, as "Massa" and another incident where he actually tweeted the n-word after a loss.

We got Ryan out at LAX and asked him about Andre's punishment, and he totally agreed with the league's decision ... specifically about the n-word, which Hollins says role models shouldn't use.

What's interesting is that Ryan says he has no problem with the "Massa" insult, which he says Andre could've been just joking around about, but the NBA seemed to really take issue with that. 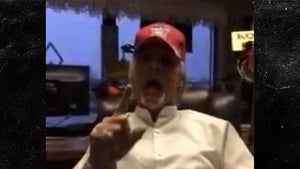 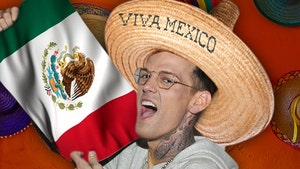