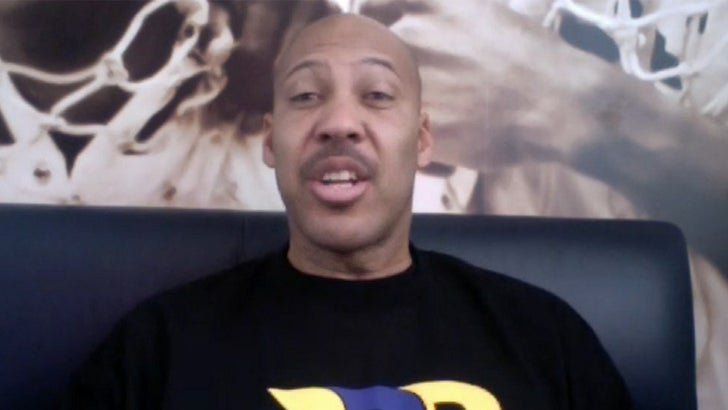 LaVar Ball is now taking aim at the OTHER big college hoops star projected to go #1 in the NBA Draft ... saying Markelle Fultz ain't worthy of the top spot -- because he's not a winner.

Draft experts have been debating whether it'll be LaVar's kid Lonzo Ball or University of Washington star Markelle Fultz who'll get the top honor at the NBA Draft in June.

LaVar's point ... Lonzo was a key reason UCLA chalked up a 29-4 record this year. Markelle led Washington to a 9-22 season.

"If you got a kid that makes everybody better, you mean to tell me you wouldn't take him over a guy that's averaging 40 points but the team's losing?? If you wanna winner, you pick my boy."

"Look what he did to UCLA. They 15-17 last year. You bring one dude and change the culture that's what you want, it's not Lonzo's passing and shooting that's his great gift, it's the winning."

Look at the bright side Markelle ... by being called out by LaVar you just joined a list that includes Michael Jordan and Charles Barkley. 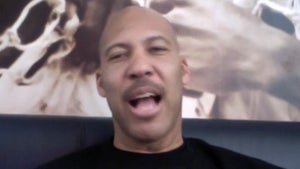 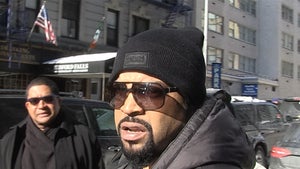