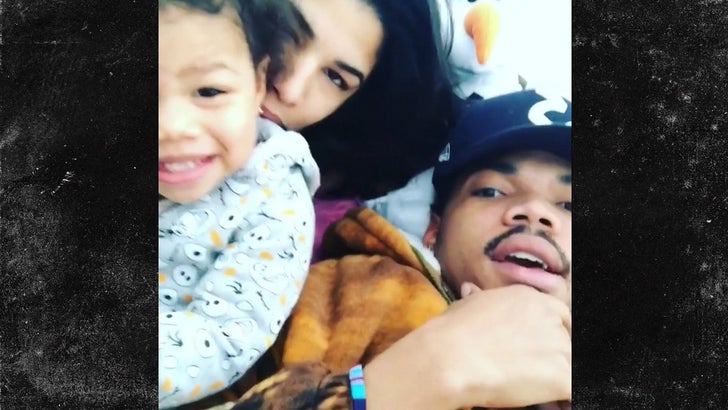 Chance the Rapper isn't just hip-hop's favorite new artist ... he owns up to his responsibility in the child support department too.

Chance struck an agreement with Kirsten Corley over how much he'll ante up in child support for their 17-month-old daughter.

Apparently, the case was open and shut Monday when they both walked into court.

A lawyer for Chance's ex told the Chicago Tribune ... "This case ended quickly because of the unusually high level of cooperation between the parents putting their child's best interest first."

Chance's own lawyer, Tanya Stanish, said they had come to a fair resolution.

Chance said in an interview last week that he's considering moving back in with his parents ... despite winning 3 Grammy awards this year and riding a HUGE wave of success following his free 2016 mixtape, "Coloring Book." 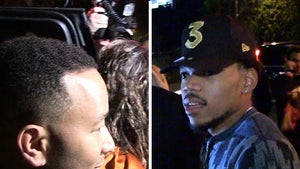 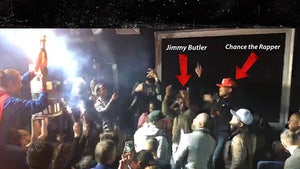