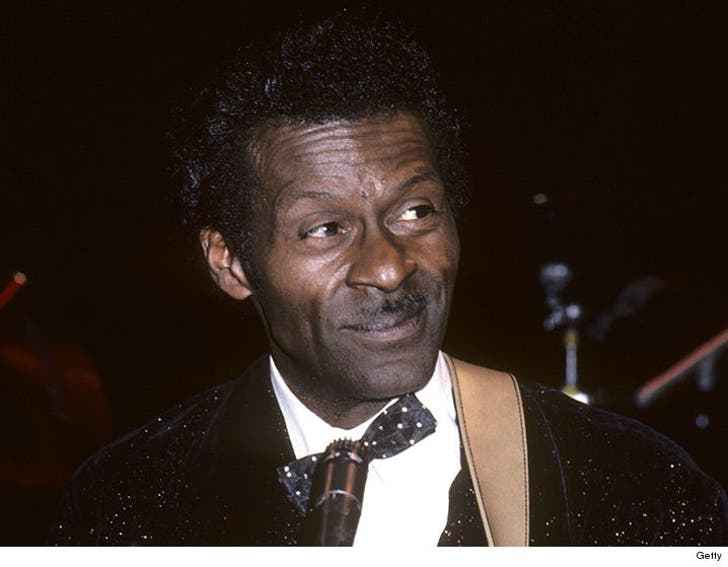 Police responded to a medical emergency Saturday at Berry's home 45 miles from St. Louis. Attempts to resuscitate the 90-year-old legend were unsuccessful.

Chuck was a pioneer for rock 'n' roll in both style and sound. He had a string of hits through his long, decorated career including "Johnny B. Goode," "Roll Over Beethoven," "Maybellene" and tons more. 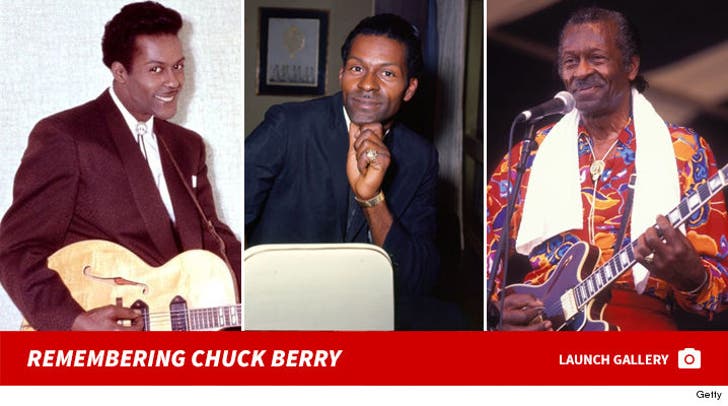