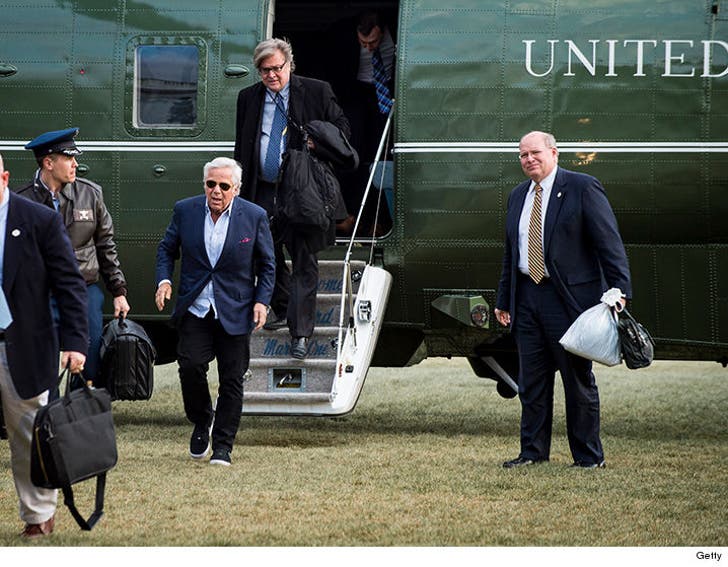 Robert Kraft traveled on Air Force One ... in his Air Force 1s.

How cool is that?

After the flight, Kraft was transported to the South Lawn of the White House on Marine One.

The two had spent the weekend at Trump's Mar-a-Lago resort. No word on what they talked about.

The two are good friends and it seems like Trump is bringing him more into the political fold -- after Kraft was invited to join the president at a dinner with Japanese Prime Minister Shinzo Abe back in February. 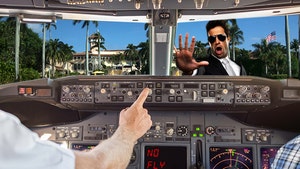 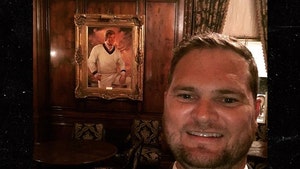