Jared Fogle's turned a guy doing hard time for gun charges into a true blue American hero, and we have the letters that show the kinda love he's been getting.

We broke the story ... Steve Nigg is the inmate who handed Fogle his ass during a brutal beatdown last year in the Englewood, Colorado prison. What we didn't realize is Nigg became a rock star who was flooded with fan mail.

sent to the 61-year-old. One said, "We've never met but I heard that you beat up Jared from Subway, the child rapist." Sorry you got put in solitary but please know that myself AND my organization that works with child rape victims are very very thankful for what you did."

Another one, written by a child, said, "I am writing this letter to thank you for your service. What you did took courage?" We're told the young fan also deposited $2 in Nigg's commissary account ... while another fan slipped him $50 and wrote, "This is my way of saying thank you for standing up for the children that are victims to scumbags like fogle."

Check out the gallery to see all the letters. As we told you, Nigg was later transferred to an Oklahoma prison, but he has zero regret about taking down Fogle. 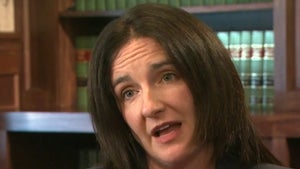 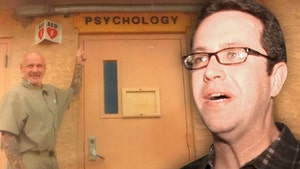