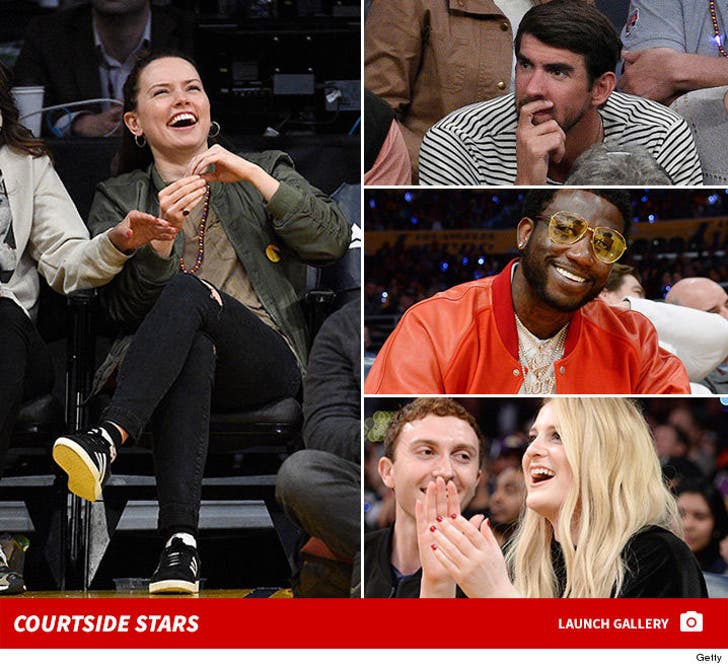 The force was not strong with the Lakers Tuesday night ... they got straight-up murdered by the Clippers -- but it all went down in front of a ton of huge stars including 'The Force Awakens' star Daisy Ridley!

The 24-year-old British actress (who played Rey in the flick) sat right on the court -- in a celeb-packed crowd that included Michael Phelps, Gucci Mane and Meghan Trainor.

By the way, Daisy's next 'Star Wars' movie -- 'The Last Jedi' -- doesn't come out until December. Try and stay calm, people. 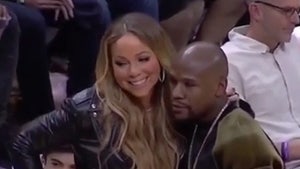 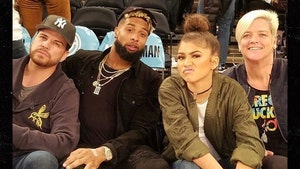