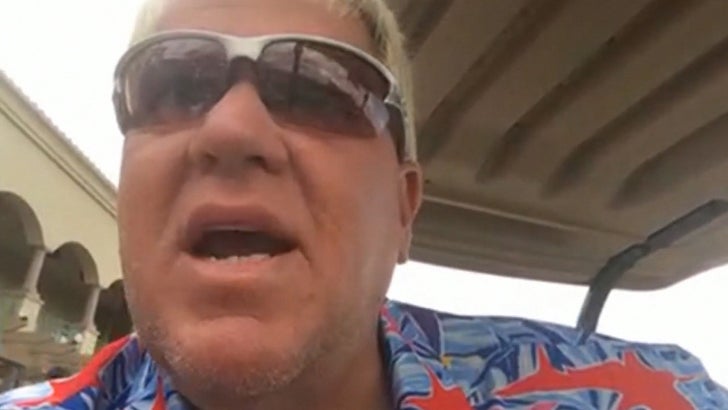 John Daly says he ain't buyin' The Rock's claim that he smacked a 490 YARD drive during a recent golf outing ... telling the movie star straight-up: PROVE IT!

After The Rock posted a yoked out pic of him on a golf course boasting about his nearly record-breaking shot, we went right to the PGA legend to get his reaction. 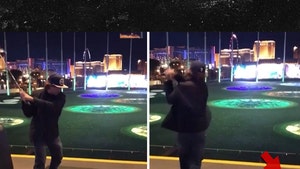