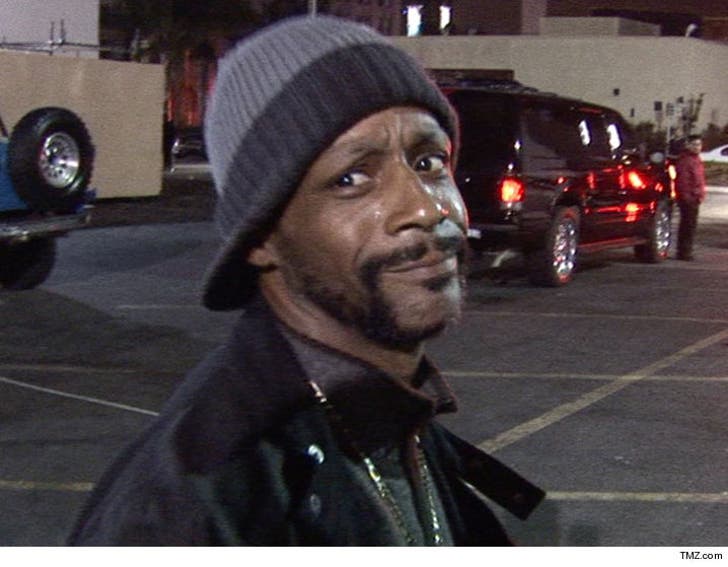 Katt Williams was a violent, cheap boss who once held her captive in a hotel room ... so claims a former assistant and she's now suing him.

Yadira Torres says she's the woman the comedian punched back in July 2016 at Sportsmen's Lodge restaurant in Studio City that landed Katt in jail. Yadira says that was the last straw but adds the abuse started long before that.

In docs -- obtained by TMZ -- Yadira says Katt came up short paying her, verbally abused her and once "restrained" her in a hotel room for 3 hours as "punishment." It's unclear what set Katt off.

She also says Katt once left her stranded for 24 hours at an Atlanta airport with no money to catch a flight back home. She's suing for unspecified damages.

We've reached out to Katt, so far no word back. 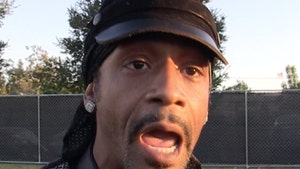