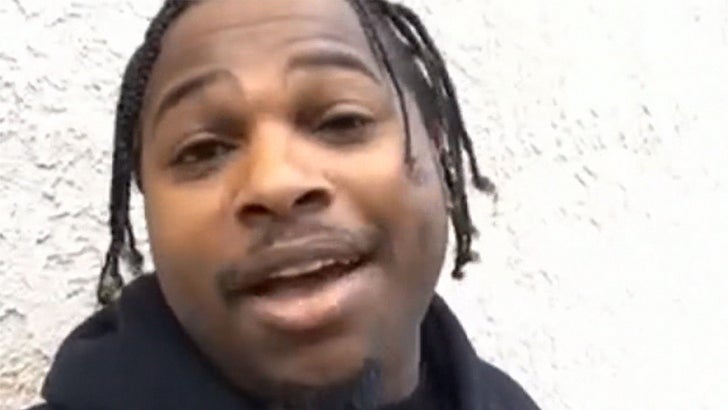 Lil Eazy-E is ripping California lawmakers for even thinking about lowering the penalty for knowingly exposing a sex partner to HIV, because doing so could give unscrupulous people a license to kill.

Lil Eazy, whose father died from AIDS complications in 1995, says there's gotta be hard consequences ... and a proposed bill does the exact opposite. The bill would make it a misdemeanor instead of a felony, as it is now.

The idea is reportedly an effort to eliminate the stigma of being HIV positive, but Lil E -- an HIV activist -- thinks it's a Pandora's box. 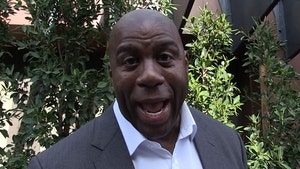 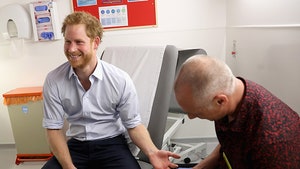