Michael Jordan bets HUNDREDS OF THOUSANDS OF DOLLARS PER HOLE when he golfs ... so says Charles Barkley.

Charles says MJ has so much money, those kind of bets are chump change to him. 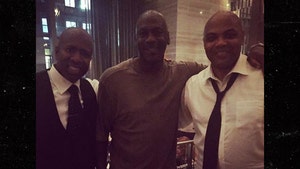 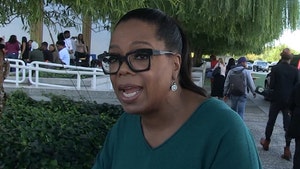