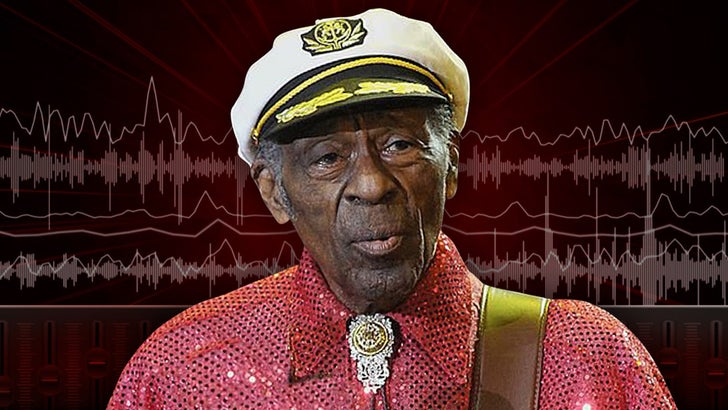 Chuck Berry ﻿was barely breathing when he was found unresponsive in his home Saturday and the 911 caller began immediate efforts to save his life ... but it was too late.

In the emergency call -- obtained by TMZ -- a man is heard telling dispatchers right away it's Berry who is down. He explains Berry's lifeless and barely breathing and the dispatcher gives CPR instructions.

The 90-year-old rock legend died shortly after the call.

As we reported ... cops responded to a cardiac arrest call, but Chuck's cause of death will be listed as natural causes. 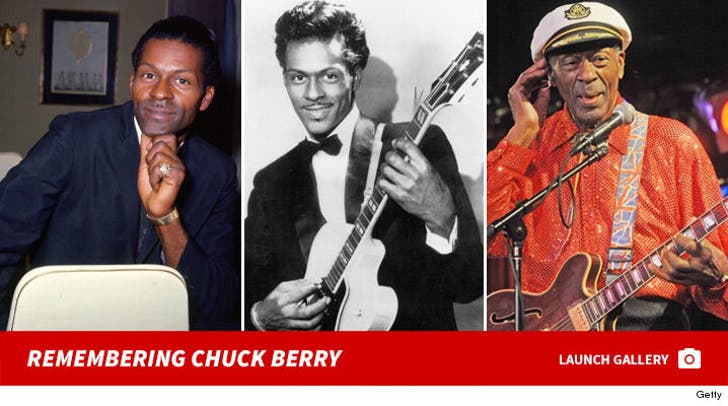