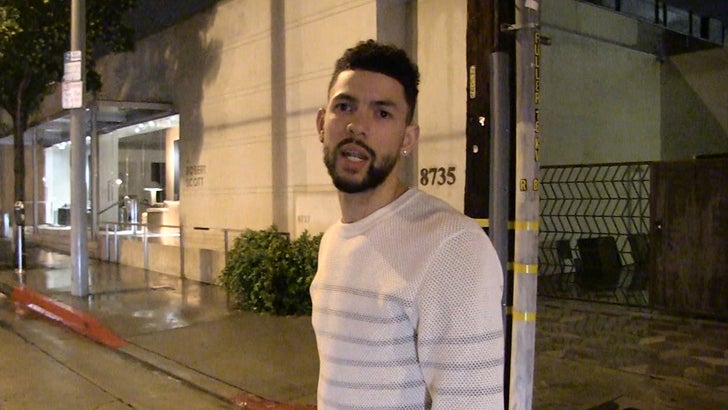 Austin Rivers is engaging in some serious generational smack talk with his dad, Doc ... saying he'd beat the hell out of his pops in a 1-on-1 game ... even when Doc was at the top of his game.

Austin currently plays for his dad on the Clippers, but before that Doc was an All-Star player in NBA. So when we got Austin out at Catch, we had to ask who'd win an all Rivers battle if both guys were young.

"I'm whooping that ass every time."

We got Doc a little later and asked the same question -- he said Austin would win because he's "old" now ... which tells us he fully didn't get the scenario and thinks a young him would bust his kid's ass. 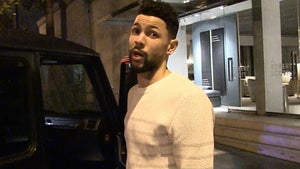 Austin Rivers On LeBron's Kids -- I Got Crap for Famous Dad Too ... Didn't Faze Me! (VIDEO) 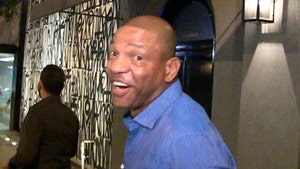