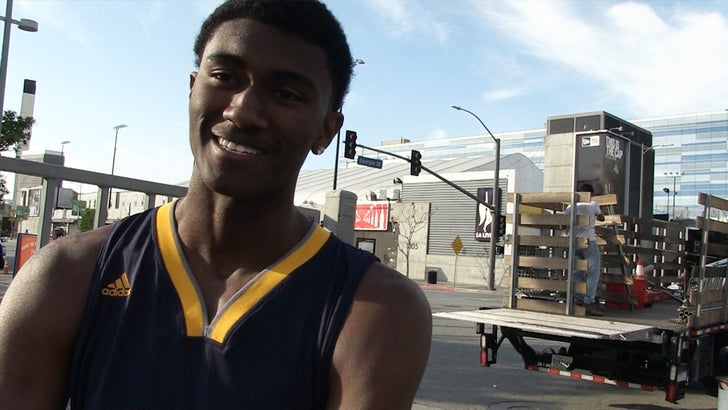 Ron Artest III says he's can totally take LiAngelo Ball -- the middle of the Ball brothers -- if the two ever faced off in a mano-a-mano basketball game ... but, he was really nice about it.

Ron III -- a 6'7" basketball star himself -- is the same age (and size) as LiAngelo, so when we got him out in L.A. we had to ask how he feels like he measures up against the future UCLA Bruin.

Remember, Artest already got the best of another famous kid -- Shareef O'Neal -- besting Shaq's son when the two kid's teams faced off earlier this season ... and tells our guy he'd do it again.

Ron also tells us which Ball brother he thinks is the best ... here's a clue, his name starts with L. 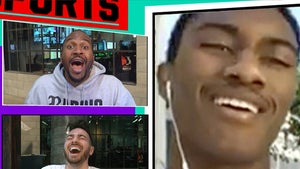 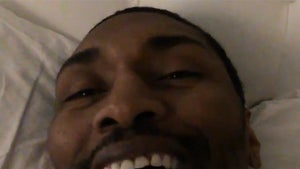