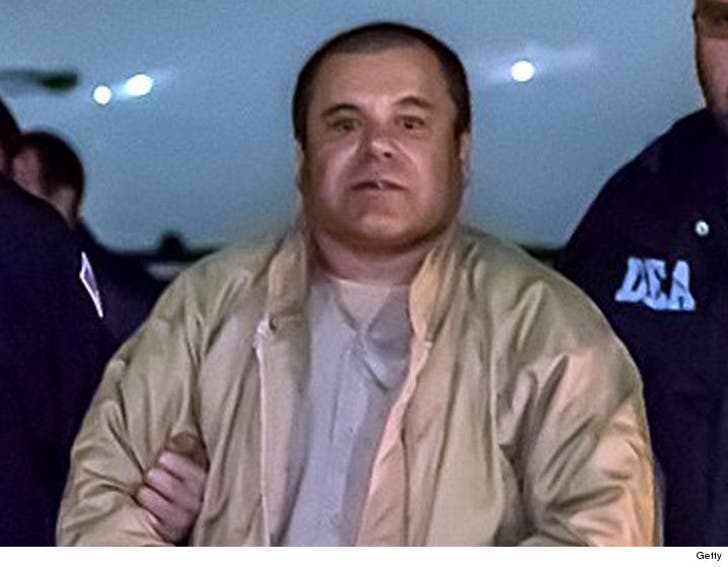 El Chapo -- the notorious drug lord who reigned over the world's most dangerous cartel -- is PISSED he can't properly pray in prison.

Chapo's lawyers fired off a letter to the judge outlining "draconian conditions" in Manhattan's Metropolitan Correctional Center ... including the fact the kingpin hasn't seen a Spanish-speaking priest.

In the letter, obtained by TMZ, Chapo's legal team is pretty clear ... "any interaction he has with 'religious personnel' has either been through pantomime or with the assistance of a prison guard who speaks Spanish."

His lawyers say this is a clear violation of his constitutional rights. They're also adamant the U.S. government is spying on Chapo every time he meets with his legal team -- and they've requested Amnesty International USA to inspect Chapo's cell.

As we've reported ... Chapo's lawyers say he's being held under the worst, most restrictive conditions of any prisoner currently detained by the U.S. government. 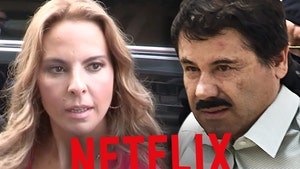 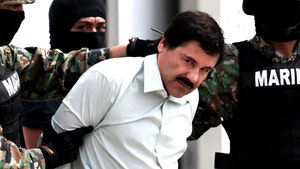