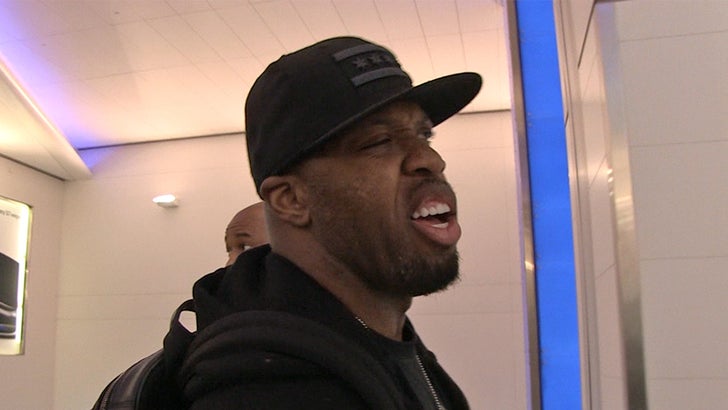 Terrell Suggs says he's CERTAIN Colin Kaepernick is being blackballed by NFL teams over his national anthem protest ... but tells TMZ Sports he's offered his full support to the QB.

When we asked the Baltimore Ravens superstar if he had any advice for Kaepernick, he responded -- "I told him, stay up, man. Keep his head up, we with you."

There's more ... we also asked Hacksaw how he felt about 39-year-old Tom Brady wanting to stick around and play in the NFL for 6 to 7 more years.

Suggs feels some type of way about that, too. 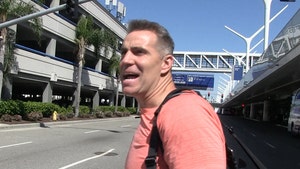 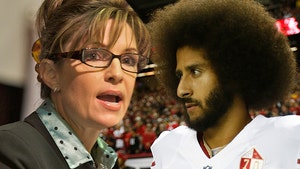 Sarah Palin Removes Kaepernick Article from Website ... 'Not Her Opinion'