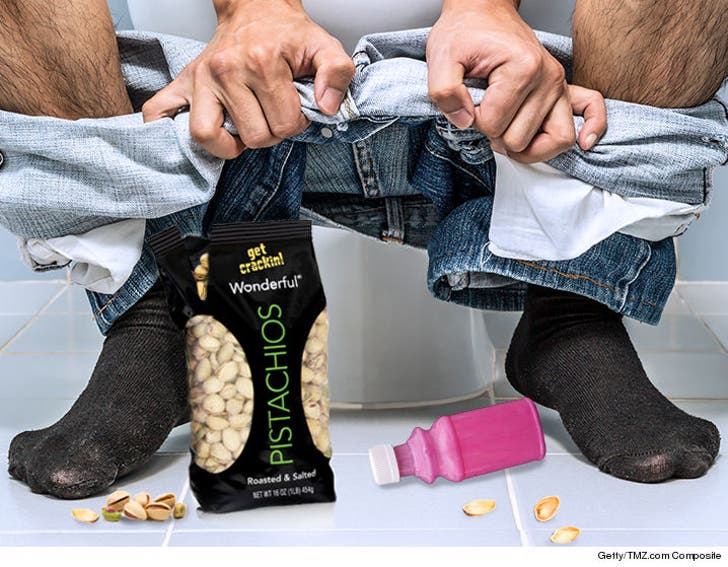 Wonderful Pistachios allegedly put a man on a prolonged toilet visit ... a man who just filed a class action lawsuit claiming the nuts gave him Salmonella.

A Chicago area man is leading the charge against the The Wonderful Company, claiming he bought a bag of its pistachios in December 2015, and got abdominal pain and diarrhea shortly after eating them.

What's worse ... the man says after he recovered, he ate more Wonderful Pistachios and got sick again, because he had no clue the nuts were the culprit.

According to the docs ... the FDA determined in early 2016 the Wonderful Pistachios were indeed to blame for a Salmonella outbreak. The Chicago man believes the company failed to properly warn consumers of this risk and put people in danger.

He's suing on behalf of all folks who got sick from eating the pistachios. Sam's Club is also named in the suit, because he says that's where he bought his bag of nuts. 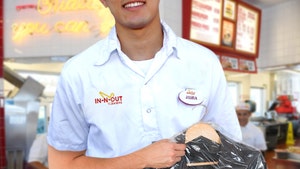 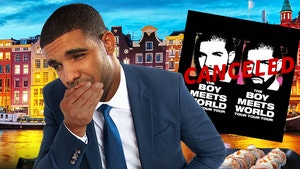