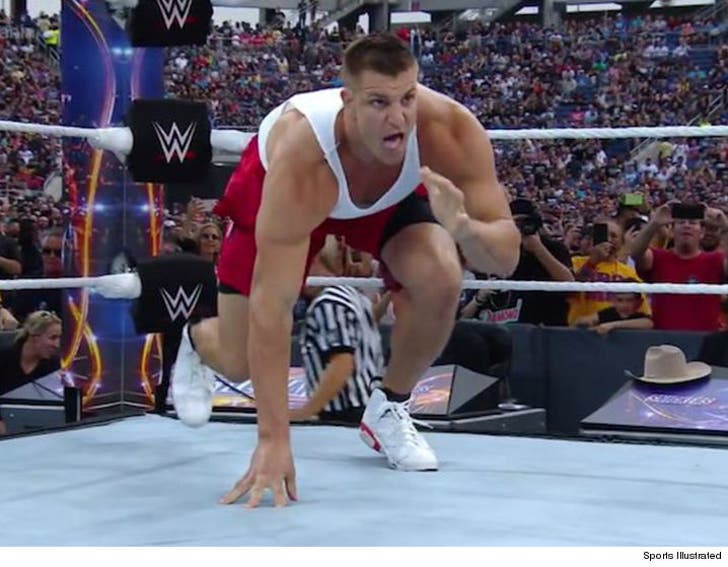 Rob Gronkowski is apparently a wrestler now during the off-season ... he just kicked some ass in the ring at WrestleMania 33.

The Pats star was in the crowd Sunday watching his pal Mojo Rawley get pummeled by Jinder Mahal during the 4th annual Andre The Giant Memorial Battle Royal ... and then decided to step in when Jinder got in his own face. 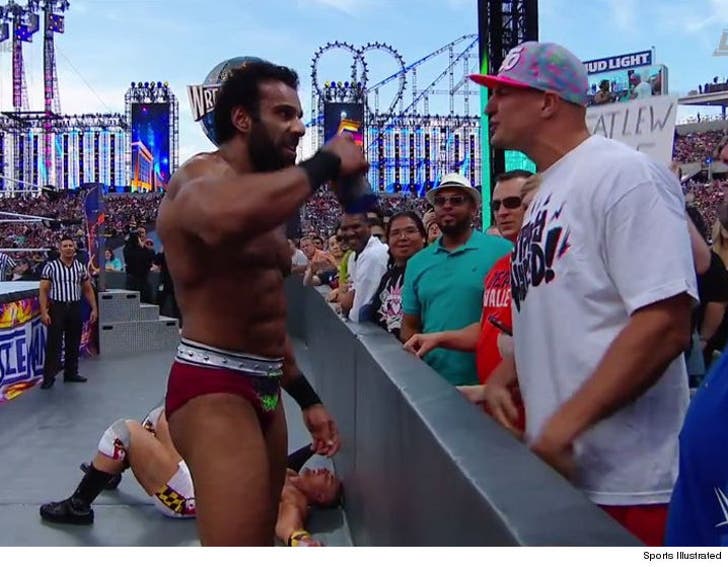 What happens next is nothing short of epic, and is sure to go down in WWE (and probably NFL) history.

GRONK WITH THE TAKEDOWN!!! 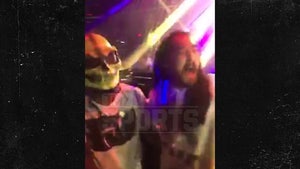 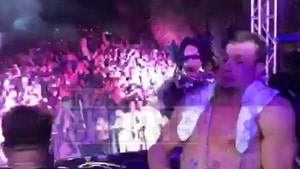