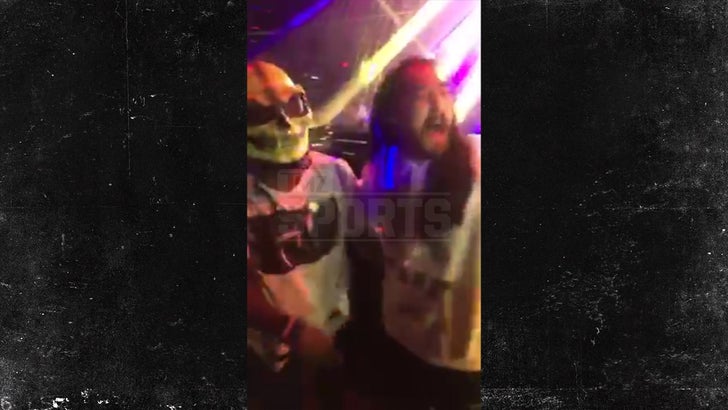 Gronk wasn't the only big NFL star behind the DJ booth this weekend -- Ezekiel Elliott took over Steve Aoki's set.

Zeke -- sporting a skull mask -- partied at STORY Nightclub in Miami on Saturday night. We're told he had a blast. No problems, no issues ... just a lot of dancing.

The next night, Gronk did the same thing at Hyde Beach. 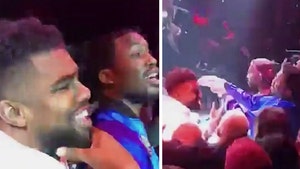 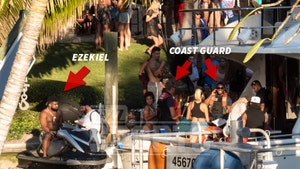