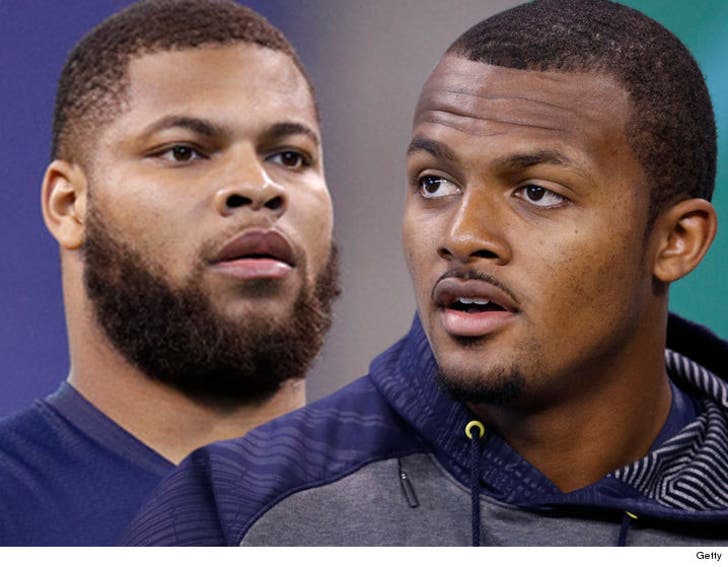 Ex-Alabama football star Ryan Anderson says he did not threaten Deshaun Watson and force him out of a Tuscaloosa bar this weekend ... claiming he only got involved to HELP the QB.

Anderson -- a projected NFL Draft pick -- was seen on video along with Tide alum Wallace Gilberry talking to the ex-Clemson QB right before he was escorted out of the Innisfree Irish Pub on Friday night.

We spoke with Anderson's publicist, Bob Broderick, who says Ryan and Wallace only approached Watson because some patrons were getting hostile toward him.

Broderick says Anderson suggested Watson leave before the patrons escalated the situation -- and Anderson even offered to pick up Watson's tab as a friendly gesture.

"Bottom Line, Ryan didn’t ask Deshaun to leave," Broderick says ... "and they have since talked after the incident." 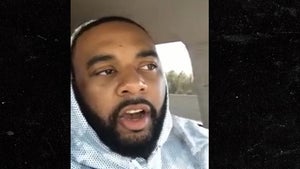