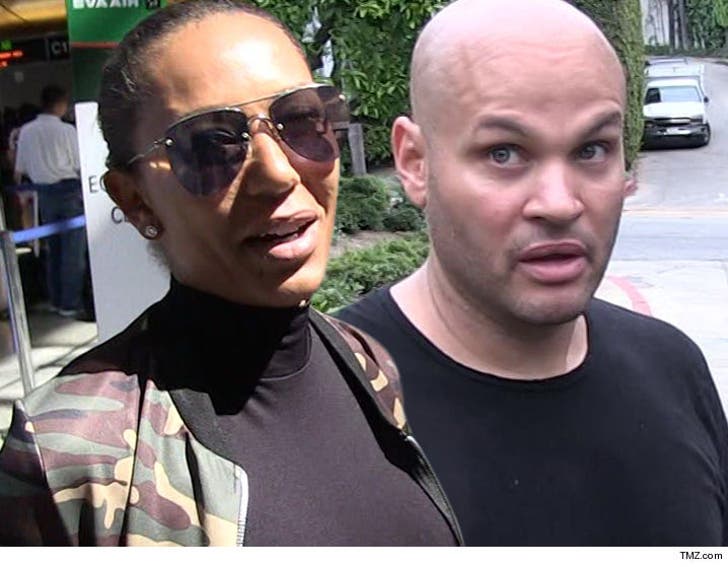 Stephen Belafonte had a favorite place to take Mel B for 3-ways ... the Playboy Mansion, sources connected with Mel B tell TMZ.

Our sources say Belafonte would "hound and cajole" Mel B to go to the Mansion, which she generally didn't want to do. We're told he would badger her for hours until she was worn down and finally agreed to go.

Once there, our sources say Belafonte would encourage her to drink -- she has struggled with alcohol abuse -- and when she got drunk he would then zero in on Playboy Bunnies for 3-ways.

Sources connected with Belafonte say they had an open marriage. Mel B calls BS on that, alleging Belafonte would often videotape the 3-ways and then threaten to release the videos if she didn't continue to participate in the encounters.