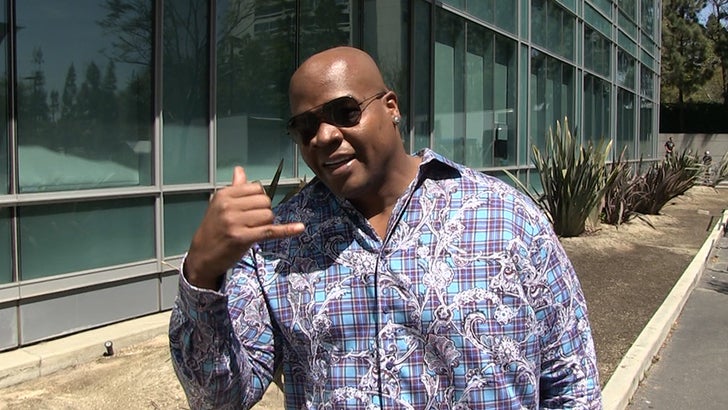 Frank Thomas says one of the best moments of his entire life is the time he got a phone call from President Obama on his cell phone ... right before he was inducted into the Hall of Fame!

The Big Hurt -- co-host of ﻿"MLB Whiparound" on FS1 -- says he and Obama had crossed paths before since Barack is a huge White Sox fan and Frank is one the greatest White Sox players ever! 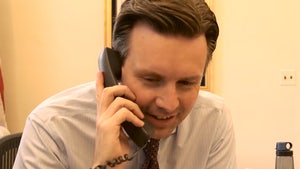 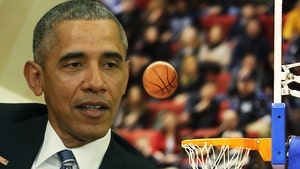 President Obama -- I Retired from Basketball ... Afraid of Getting Hurt (VIDEO)