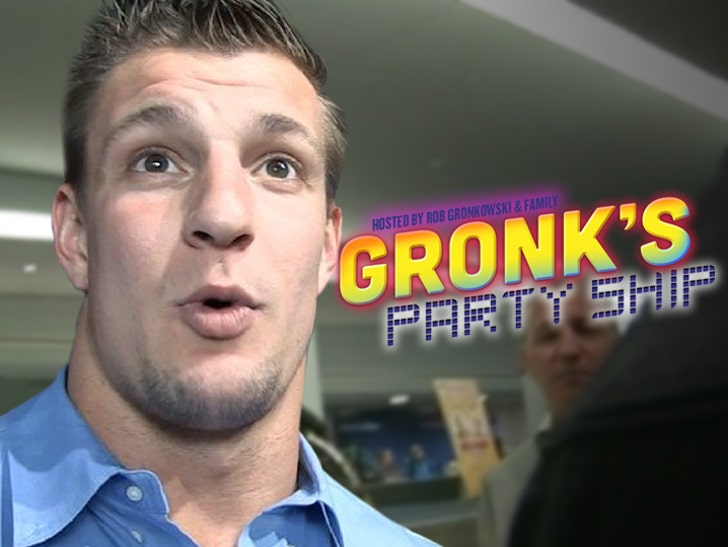 Two big stars say they've been banned from a major cruise line over shenanigans on the Gronk Cruise ... after someone allegedly took a huge crap on the deck next to the guest pool.

DJ Whoo Kid and Waka Flocka Flame tell TMZ Sports they are no longer welcome on any Norwegian Cruise Line ship after they were blamed for the poop prank during the Feb. 2016 voyage.

"Somebody took a dump on the ship," DJ Whoo Kid says ... "Somebody pooped behind the pool and put a $20 bill on the poop." 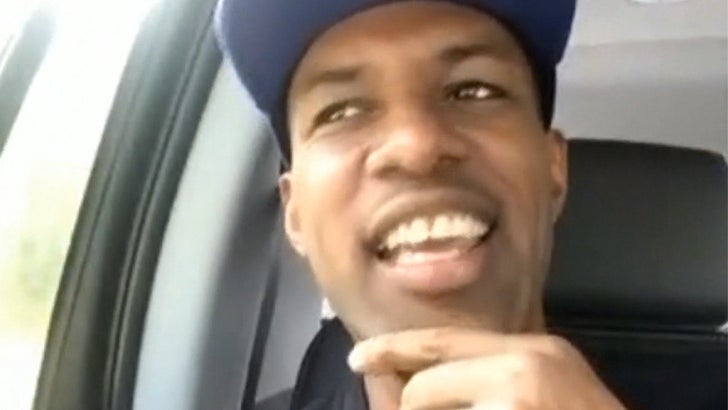 Whoo Kid says the mystery crapper left the money for whoever had to clean it up "out of respect."

By the way, Whoo Kid says he's dead serious about the ban ... saying EVERY celeb in the VIP area was questioned as a suspect and they all received bans.

So, who dropped the deuce? Whoo Kid says he knows ... and he's naming names. 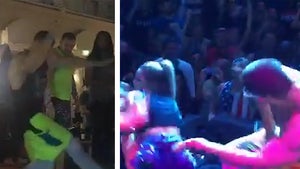 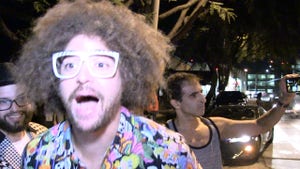