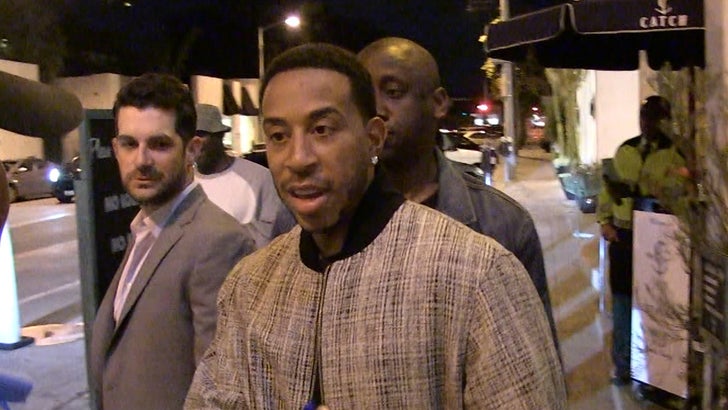 Anyone who thought Ludacris was trying to pull a fast one with some super obvious CGI abs in his new video just doesn't know him very well ... according to Luda himself.

We got the rapper Monday night leaving Catch, and our camera guy asks what basically everyone was thinking yesterday when his "Vitamin D" vid dropped ... what's up with those fake ass abs, though? 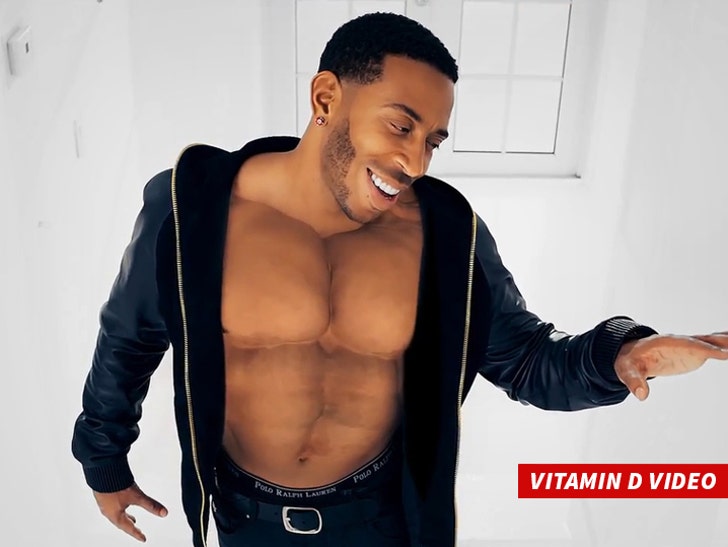 Ludacris ends the speculation with a reminder of another famous music video he did where he rocked some enhanced body parts. Get back to us when it clicks. 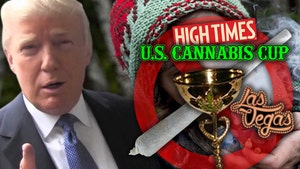 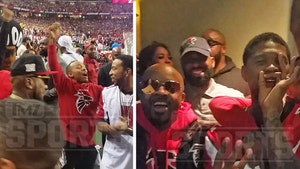