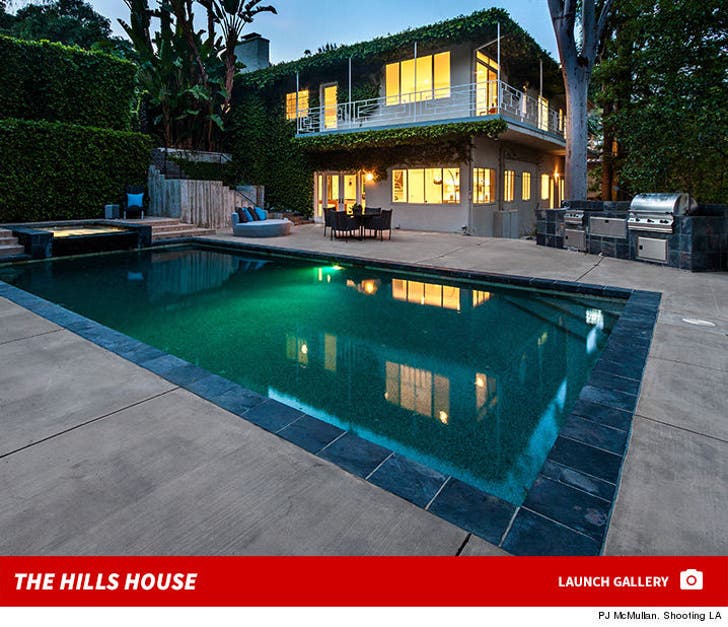 Jared Leto is doing a retake on selling his home ... he's listed it a second time, but this time it's a tad cooler.

Jared originally put the Hollywood Hills home on the market in November for $1,999,000, but there were no takers so he took the sign down.

The house has just gone back on the market for the same price. Why, you ask, didn't he reduce it? Well, The Joker made some improvements -- landscaping and a fresh coat of paint.

Jared bought the 4 bedroom, 3 bath home more than a decade ago for around the same price.

It's listed by Brian Courville of Modern Living L.A.