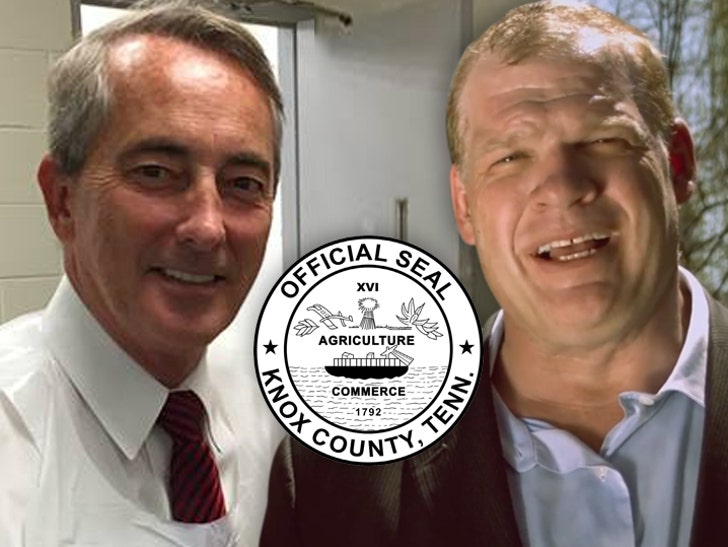 Kane ain't the only famous person running for mayor in Knox County -- the WWE star's opponent has a serious Hollywood background ... and even played a key part in "Friday Night Lights."

Kane (real name Glenn Jacobs) is running against Bob Thomas -- who played the sports radio host Slammin' Sammy in the 'FNL' movie. He was the first and last person you hear in the flick and his voice was a key part in moving the story along.

He's also a real-life radio DJ who had a big show in Knoxville for 25 years.

But get this, his son, Jake Thomas, is also an accomplished actor -- he played Lizzie McGuire's brother, Matt McGuire, on the Disney show. Bob also had a cameo on the show and wrote a few episodes.

Bob (like Jacobs, is a Republican) is currently a Knox County Commissioner -- and if you think he's gonna roll over for a WWE superstar, he says you're sorely mistaken.

In fact, Thomas is extremely confident about his chances when the election goes down next year. 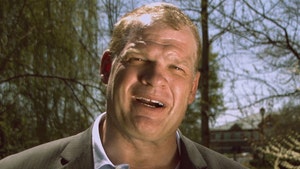 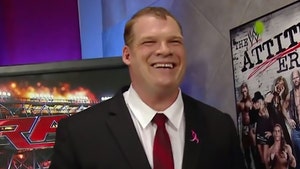