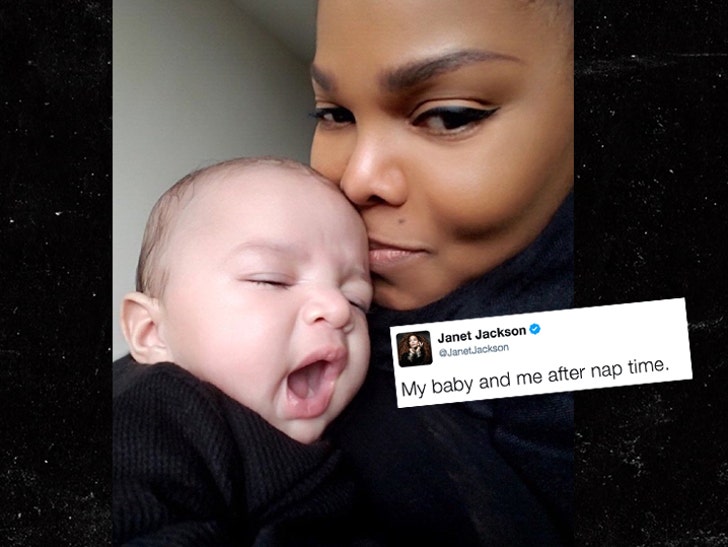 Meet Janet Jackson's bundle of joy ... fresh off a nap.

Eissa Al Mana's now 3 months old, and Mom decided to give the world a first look at her baby boy. Janet gave birth on January 3rd ... he's her first.

We now know she and Wissam Al Mana separated shortly after welcoming their son to the world.

Interesting that Janet chose to reveal him less than a week after news broke of the split, but no debating ... super cute kid.

Mom and Dad are breaking up, but at least they did good work beforehand. 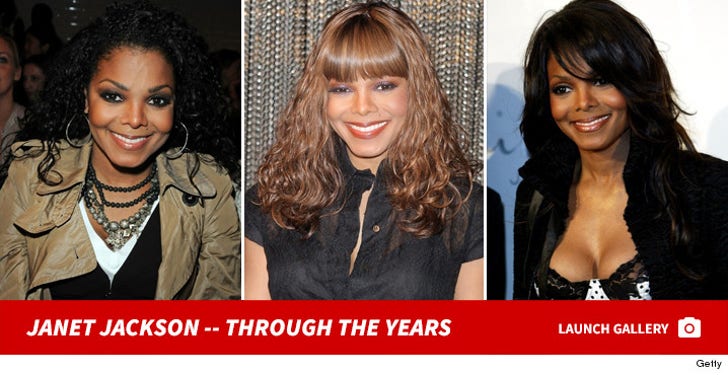