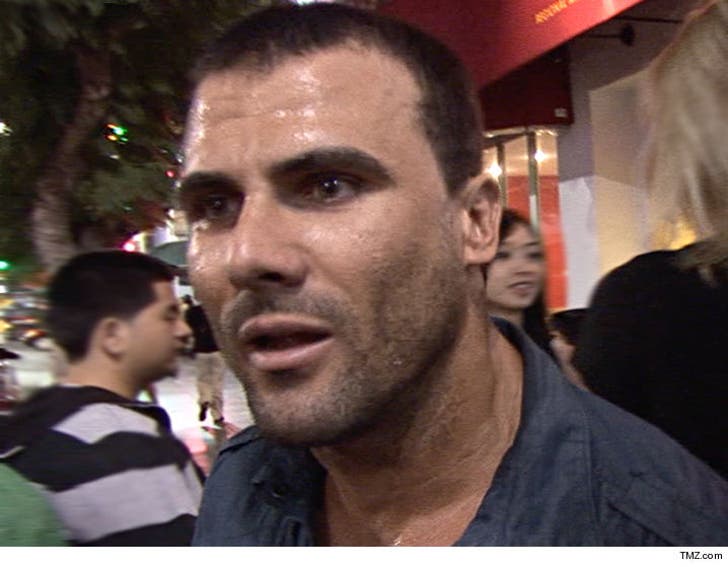 The former "Baywatch" star was sentenced to 270 days in L.A. County Jail and 5 years probation for the 2015 incident -- a woman said he stabbed her with a knife during an argument in the street.

The judge gave Jeremy 109 days credit, so he'll have 161 behind bars. Sounds rough, but he could have done up to 7 years without the plea deal. Plus, he'll most likely get out in May if he's a good boy in lockup.

Hobie will also have to complete 52 anger management and 52 AA meetings, and stay off drugs.

If he completes all of the above, his felony charge could be dropped to a misdemeanor. 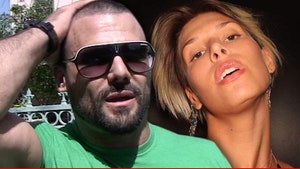 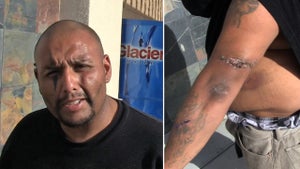