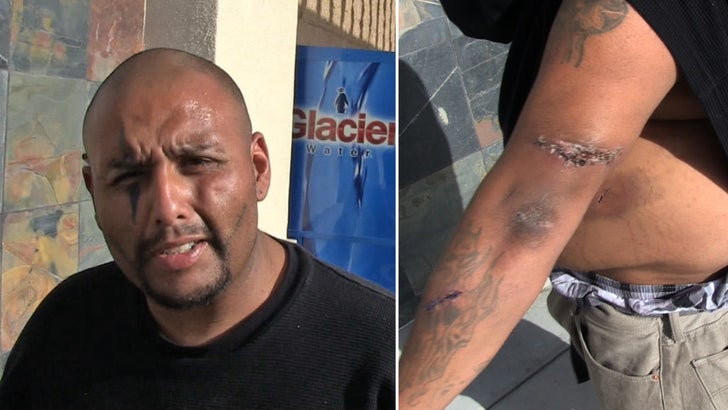 The guy Baywatch star Jeremy Jackson knifed over an alleged robbery is pissed ... telling TMZ he was only trying to help out the actor ... and ended up getting stabbed 9 times for it.

The first part of his story syncs up with Jeremy's -- he was called to help Jackson recover some stolen cash ... which he did. After that Jeremy and the guy -- who doesn't want his name out -- didn't really see eye to eye.

He accuses Jeremy of stealing from him, but Jeremy claims it was the other way around.

Bottom line, he says Jeremy knifed him over and over -- to the arms and torso -- and he needed 177 stitches and 3 pints of blood.

Jeremy was arrested and booked, but claims it was self defense. 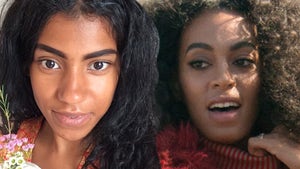