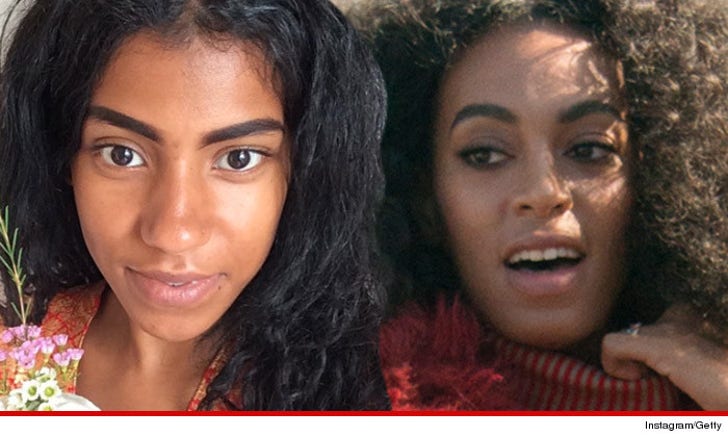 Solange Knowles has dropped everything to fly home to New Orleans to be with a close friend who was stabbed 10 times ... and remains hospitalized in critical condition.

Sources close to Solange tell us the singer has been at Armina Mussa's bedside ever since she was allegedly attacked on Wednesday by her roommate's friend named Arronesia Christophe.

We're told Mussa got into an argument with Christophe ... who is accused of pulling a knife during the dispute, and stabbing Mussa repeatedly ... including in the neck.

Solange was in court for Christophe's arraignment on charges of attempted second degree murder and aggravated battery. Her bail was set at $50k.

Mussa is a creative director on a compilation album featuring Solange -- and they co-own a clothing boutique in NOLA.