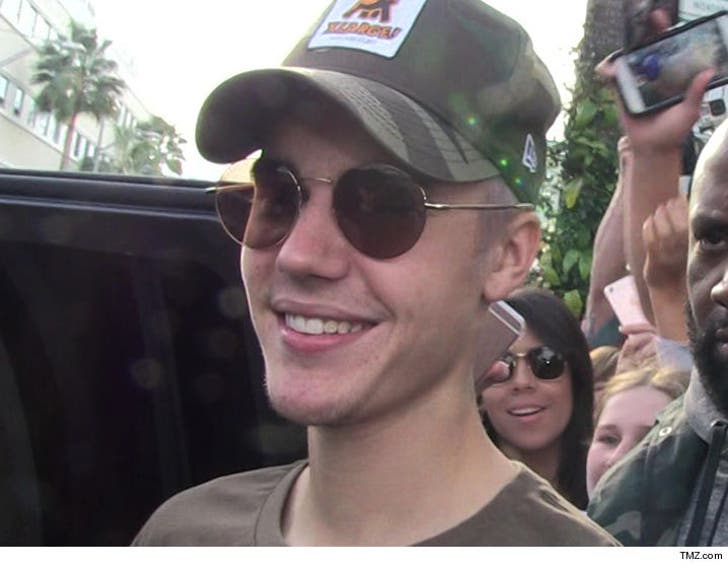 Justin Bieber's officially in the clear for allegedly headbutting a guy at a pre-Grammy party after his attorneys effectively stonewalled cops.

Law enforcement sources tell TMZ ... Justin's lawyers refused to let the L.A. County Sheriff's Dept. have a sitdown with him, and when the alleged victim went radio silent ... the investigation fizzled out.

We broke the story ... a man claimed JB struck him in the face for recording video of Bieber play fighting with Kyle Massey. The video didn't clearly show the headbutt though, and the guy didn't even want to press charges.

Put another 'W' on the board for Justin. 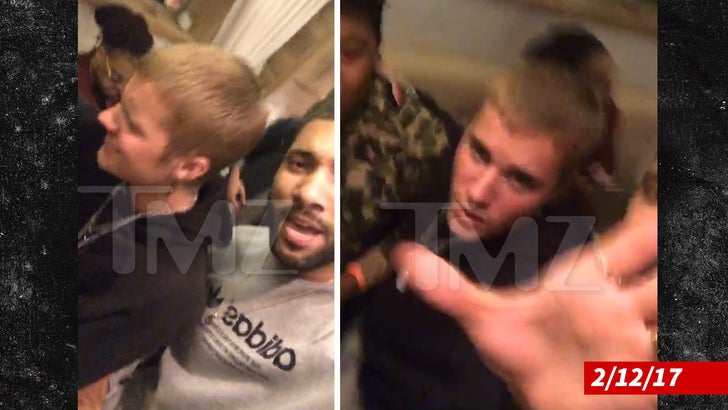 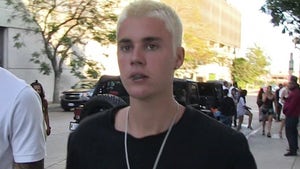