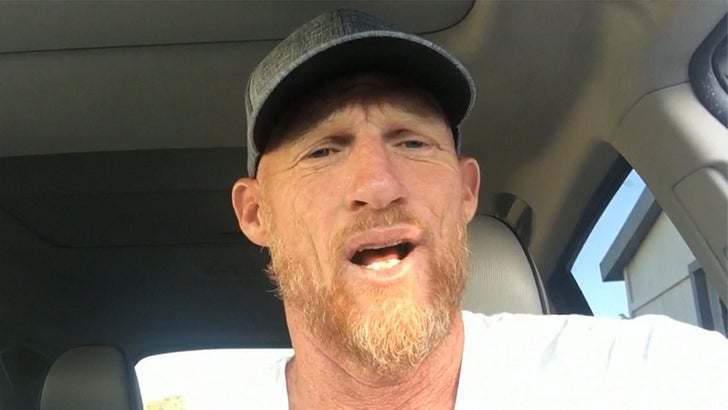 Todd Marinovich says he's concerned LaVar Ball is putting too much pressure on his son, Lonzo ... telling TMZ Sports, "I wish people would just step back and just let these kids have fun."

It's a subject the ex-USC and NFL QB knows very well -- Todd's father tried to groom his son into being the "perfect quarterback" from a very young age and was widely criticized about it over the years.

So, we had to ask Todd how he felt about LaVar -- and he told us straight-up, "I cringe a little bit at over-involvement."

As for LaVar, he's made it crystal clear he doesn't care about the criticism -- and won't change his ways. 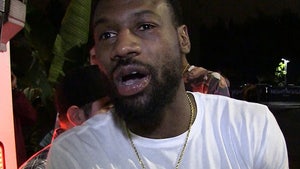 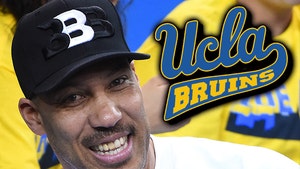