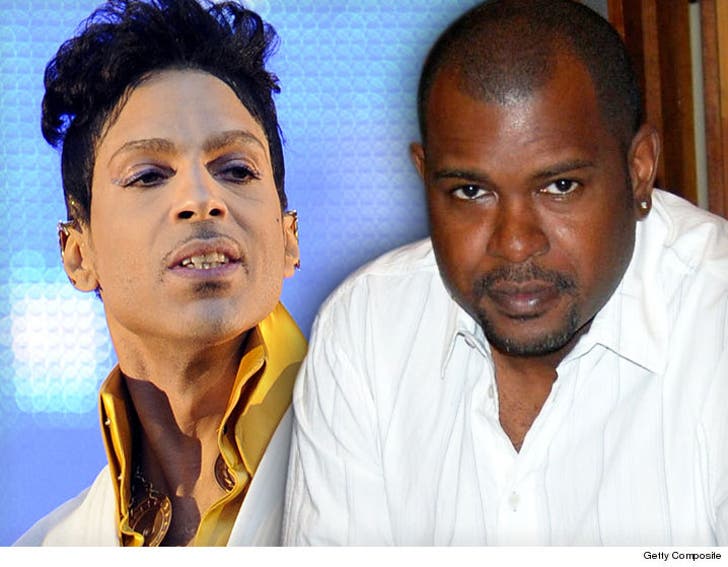 Prince's estate is going after the producer who released 5 new tracks, saying he has absolutely no right to do so ... according to a new lawsuit.

The estate says George Ian Boxill signed a confidentiality agreement when he recorded the tracks with Prince between 2006 and 2008 that says all recordings "would remain Prince's sole and exclusive property."

According to the suit, Boxill also agreed he "would not use any recordings or property in any way whatsoever." Obviously, the release of the "Deliverance" EP would violate that agreement.

The estate says it demanded Boxill return the recordings back in March, but he flat-out refused. It says the release of the music hurts its business interests. According to the docs, the EP "deprives Prince (and now the estate) from choosing what is released to the public and when."

The estate wants the recordings returned, and to block the release of the new music. One song is already available for purchase on iTunes, 4 more are supposed to be available on Friday, the anniversary of Prince's death. 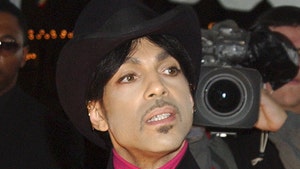 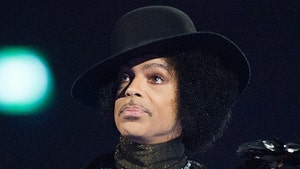