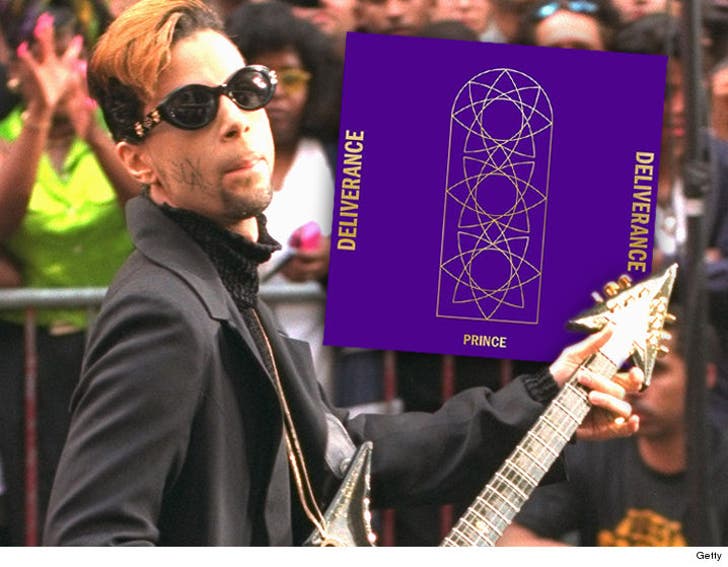 Prince's new album won't see the light of day if his estate gets its way -- and the legal battle's already resulted in the new music getting removed from iTunes and Apple Music.

The "Deliverance" album vanished from Apple's platforms Wednesday around 3:30 PM PT. When you search for it on iTunes it shows no results for Prince, and Apple Music says the album is "not available." It was #1 on the pre-order chart.

Meanwhile, Prince's estate went into court Wednesday asking a judge to block the album's release ... in conjunction with a lawsuit it filed against the producer behind the EP.

Apple itself wasn't named in the suit, but seems like it's waiting for the legal dust to settle. We've reached out to Apple, but haven't heard back.

Google Play has also pulled it, while Amazon still has it up for pre-order, but you don't immediately get the title track ... like you previously could on Apple. 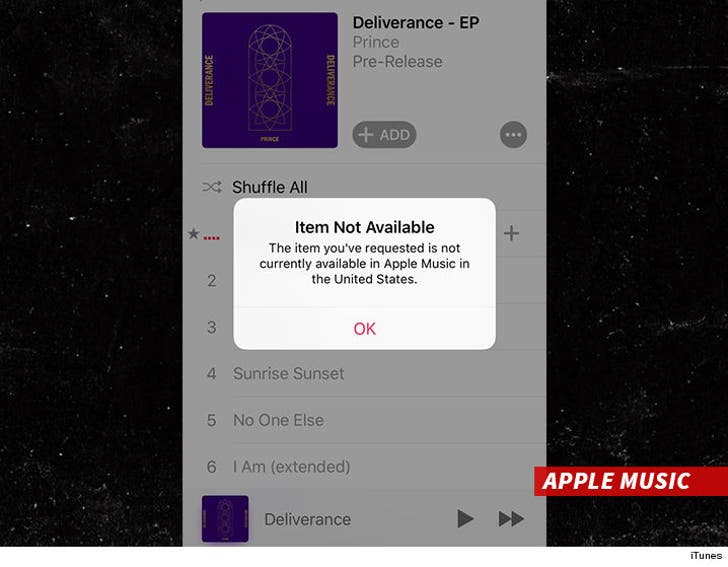 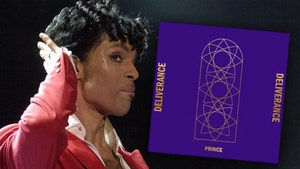 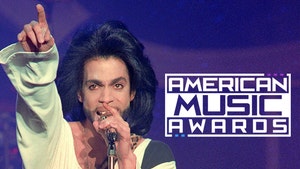 Prince -- Bickering Family To Come Together at AMAs