Aerosmith Invites Joey to Grammys, but He Can't Perform 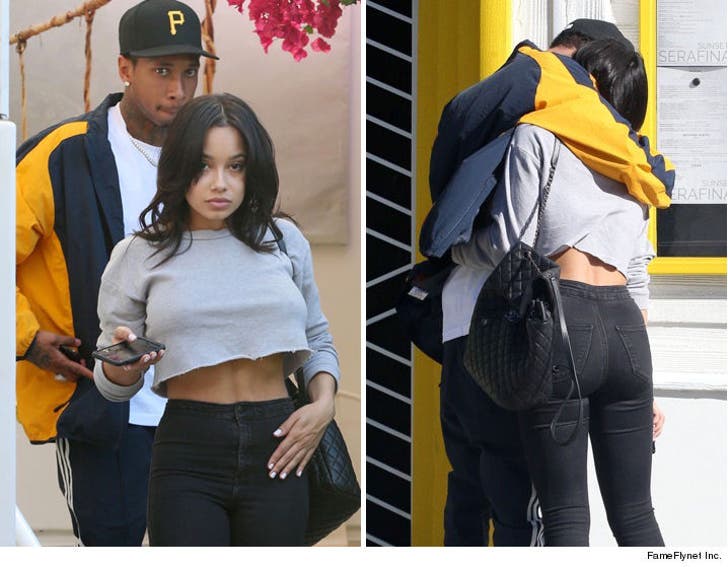 If Tyga's new mystery girl looks familiar, it's not just because she's a Kylie look-alike -- she also used to date Justin Bieber.

Jordan Ozuna was banging the Biebs back in 2014 ... back when she was a Hooters waitress in Vegas. She also worked as a bottle girl there at a famous hotel and casino before moving to L.A. -- where she's apparently hooked up with Tyga. 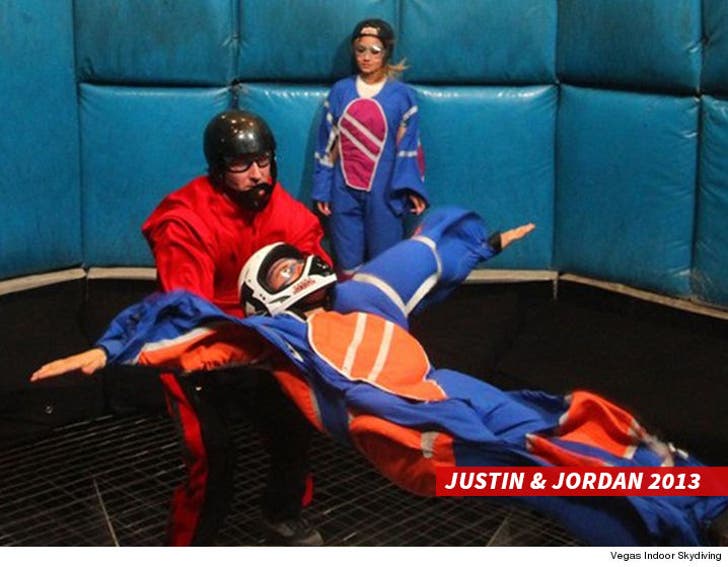 We're told Jordan and the rapper have been talking and hanging out a lot for a few weeks ... but she's telling people they're just friends.

Wonder if she said the same thing about the Biebs? 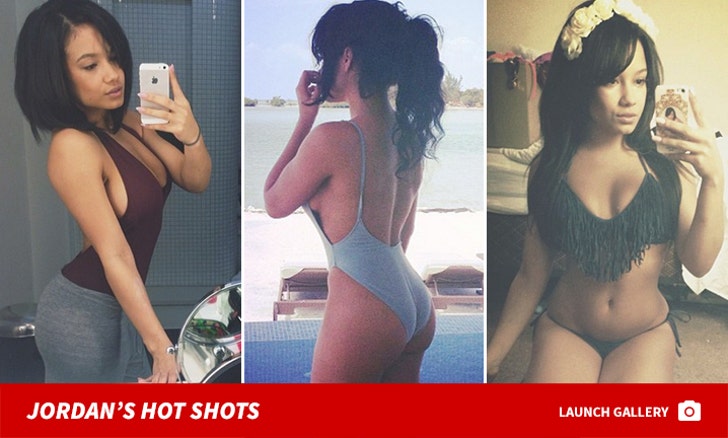 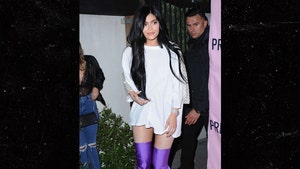 Kylie Jenner's Boots are Made For Walking Over Tyga (PHOTO) 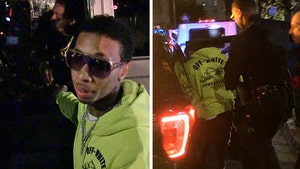 Tyga Investigated for DUI, Gets Off with a Ticket (VIDEOS + PHOTO)

Kansas vs. Kansas State Massive Brawl Breaks Out ... At End Of Game

Jenelle Evans' Ex-BF Hospitalized After Blowout with Mom ... She Feared He'd Harm Himself