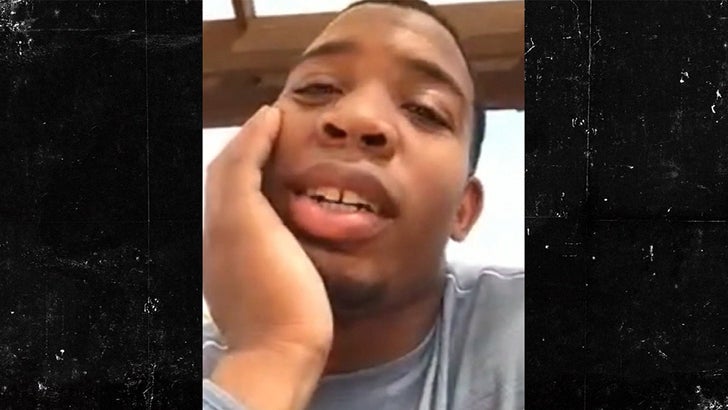 DeMarcus Walker knows he completely blew it throwing out the first pitch at an FSU baseball game, but it could have been worse ... he could have pulled a 50 Cent!

The former Florida State defensive stud and future NFLer -- he's projected to be a 2nd or 3rd round pick next week -- tells us he practiced before the game ... but was just hella nervous once he got on the mound.

As for where DeMarcus fits in the First Pitch Hall of Shame -- he doesn't think he's the worst of the worst ... because at least he got it to the catcher!

Still ... he should probably stick to football. 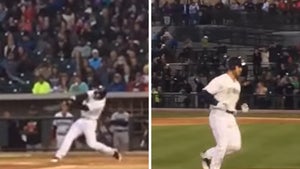 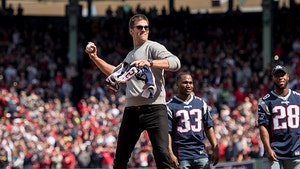