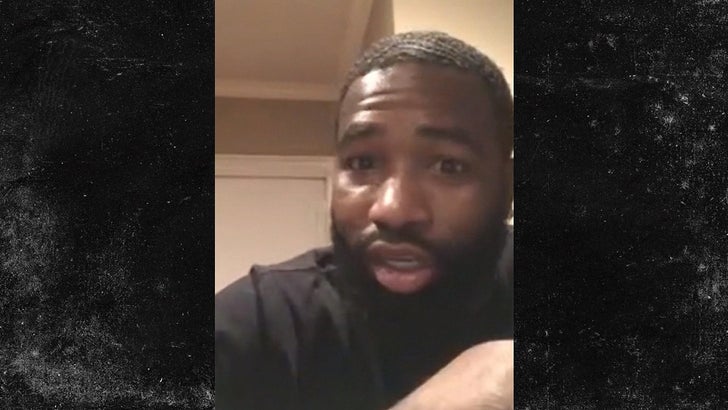 Boxing superstar Adrien Broner is finally talking about the shooting in Ohio last week ... telling TMZ Sports he believes he was targeted because, "every killer wants a celebrity on their list."

As we previously reported, Broner was arrested in Kentucky on Thursday after cops pulled him over in an SUV that was riddled with bullets.

Now, the boxer is telling us why he was shot at -- and who wants him dead.

We also asked Broner straight-up if he's considering moving his family out of town knowing his life might be in danger. 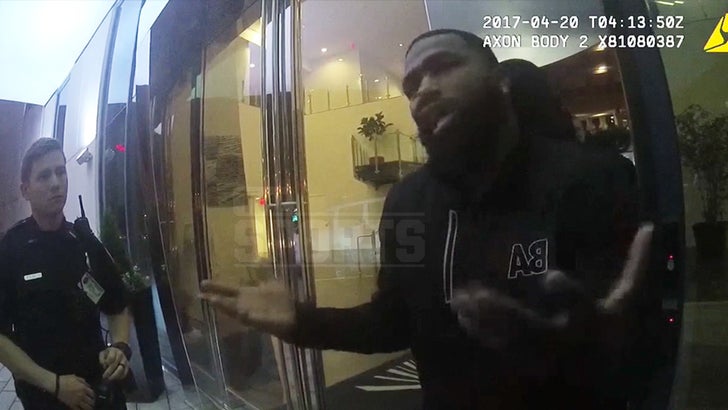 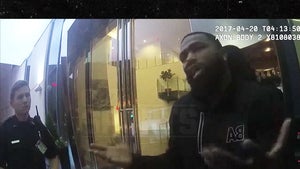 Adrien Broner Arrest Video Is Crazy, 'I Just Got Shot At' 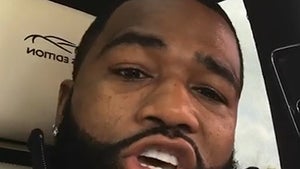