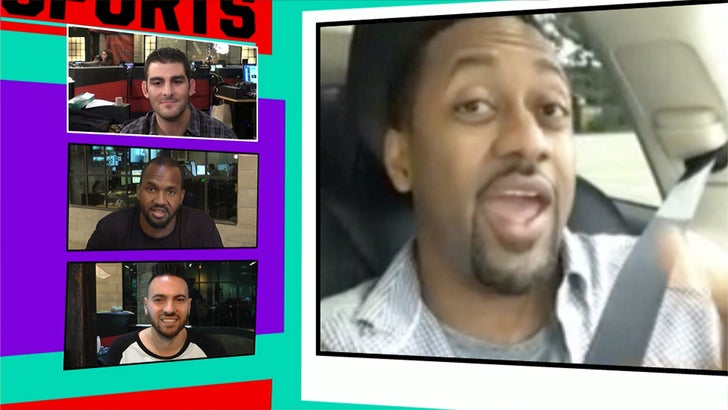 Kobe Bryant was murdering some of the best players in college basketball in secret pickup games at UCLA when he was only 17 years old ... so says Jaleel White who witnessed it himself!!!

Here's the deal ... Jaleel was on the "TMZ Sports" TV show where he reacted to Kobe's Steve Urkel slam poetry reading (he loved it!). He also told us a pretty great Kobe tale.

"I was attending UCLA when Kobe moved from Philadelphia to L.A.," White said.

"So, he used to hang out at UCLA a lot and I would watch him play our UCLA basketball team ... and I'm telling you -- probably the greatest pickup games I've ever seen in my life!"

"I watched him destroy young men's dreams at 17 ... and we had just won a '95 championship that year so we had a lot of guys on the team that were pretty cocky."

"He wanted to just sh*t on anybody who thought they could play basketball in the city and that's what he did!"

We asked White to name names on who got rocked by Mamba ... but his lips were sealed.

For the record, the '95 Bruins had college studs like Tyus Edney, Toby Bailey, Cameron Dollar and the O'Bannon brothers. 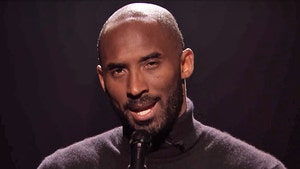 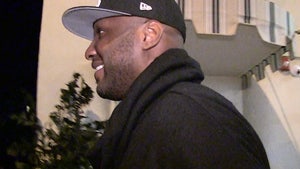